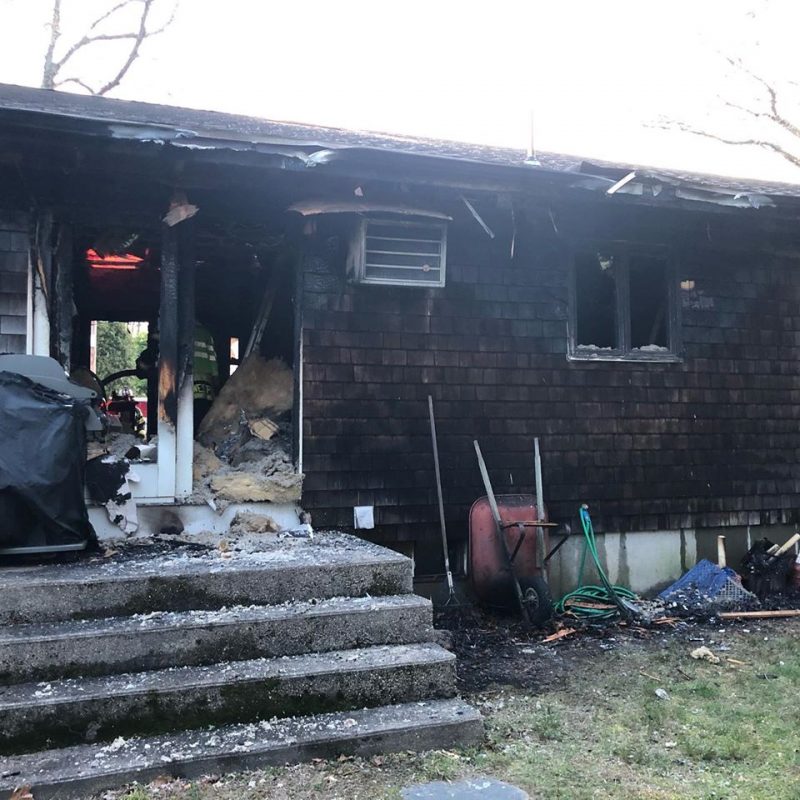 A call came in just after 7:00 p.m. for a working structure fire at 98 Beechwood Drive.

According to the Westport Fire Department, upon arrival, Westport firefighters discovered a kitchen fire. The first arriving engine observed heavy fire coming from the rear of the home. The fire was quickly knocked down and structural damage was contained to the kitchen area. The ceiling was pulled down by firefighters to ensure the fire had not made its way into the attic.

The remainder of the home suffered heat and smoke damage, according to WFD.

A pan of unattended grease on the stove caught fire and quickly spread to the surrounding cabinetry.

The Tiverton Fire Department assisted Westport on scene, while Dartmouth District 2 covered the Fire House during the blaze.