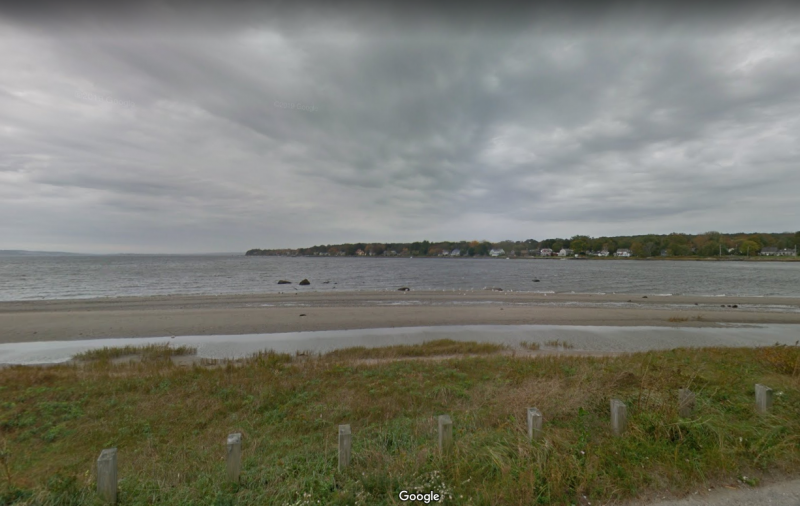 A man has died today at a beach in Swansea.

According to Swansea police, at 6:15 p.m., the Swansea Police Department received a 911 call regarding a person “in distress”, in the water, at the Swansea Town Beach. While Officers were responding, they were advised that the person had been pulled from the water and bystanders were starting CPR. The male had been at the beach with a friend, who noticed that he was in trouble and called for help. The friend and three by-standers assisted in pulling the male from the water.

​The identity of the male is not being released at this time pending notification of next of kin.