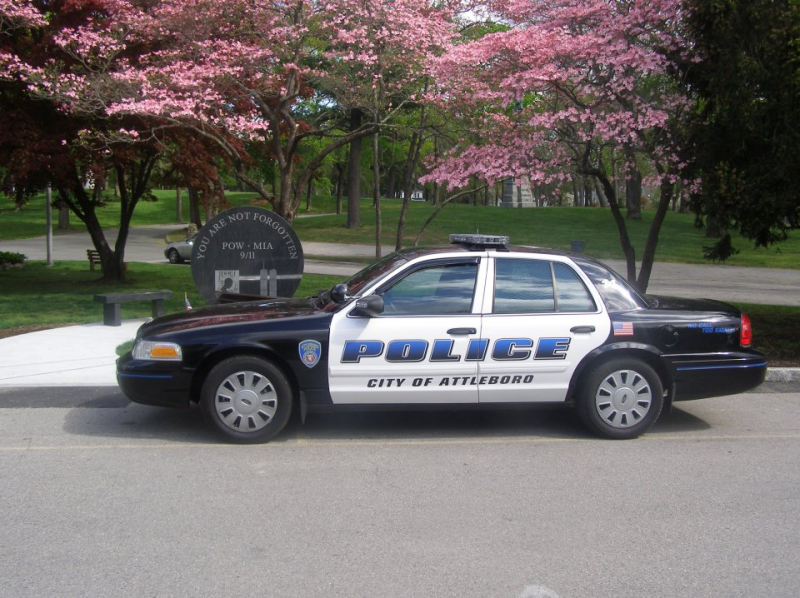 A man died this morning after police were looking for a suspect involved in a meth lab explosion.

According to Norton Police, at 12:53 a.m., Norton Police and Fire Departments responded to 3 Faith Way for a report of an explosion. Upon arrival, emergency personnel discovered an empty apartment (Apartment# 2) with damage from what appeared to be an explosion from a meth lab operation. There was no fire in the apartment upon their arrival. After further investigation, it was believed that the resident of the apartment fled the scene before the arrival of police and fire personnel. Norton Police notified area towns, releasing a BOLO for the resident’s vehicle, and checked with area hospitals for the resident.

Shortly after, Attleboro Police and Fire personnel responded to a residence on Pike Avenue in Attleboro due to a 911 call for a male who was experiencing medical issues. Investigation revealed that this was the resident from the Norton incident. The male was transported to Sturdy Hospital by the Attleboro Fire Department where he was later pronounced deceased.

The identity of the victim is not being released at this time.