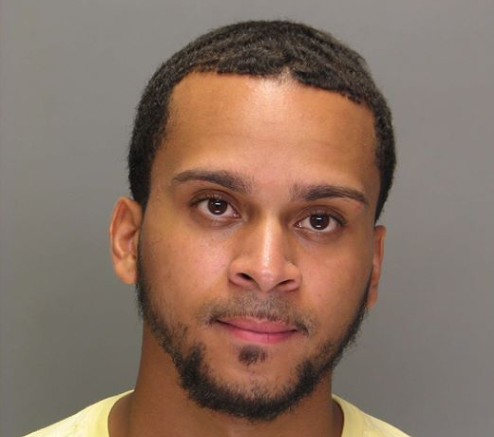 Warwick Police arrested a man after attempting to scam an elderly woman.

On September 13th, the Warwick Police received information that a package was going to be delivered via UPS which contained money sent to Rhode Island as a result of a phone scam. The 94 year old victim was identified as a resident of California and was advised that their grandson was arrested in Rhode Island and he needed $8,500 to get bailed out. The victim sent the money as directed.

Luis Valdez, 23, from Bronx, NY, attempted to claim the package at the Warwick facility with a fake New Jersey identification card.

Valdez was charged with Identity Fraud, Obtaining Money under False Pretenses, and Conspiracy.