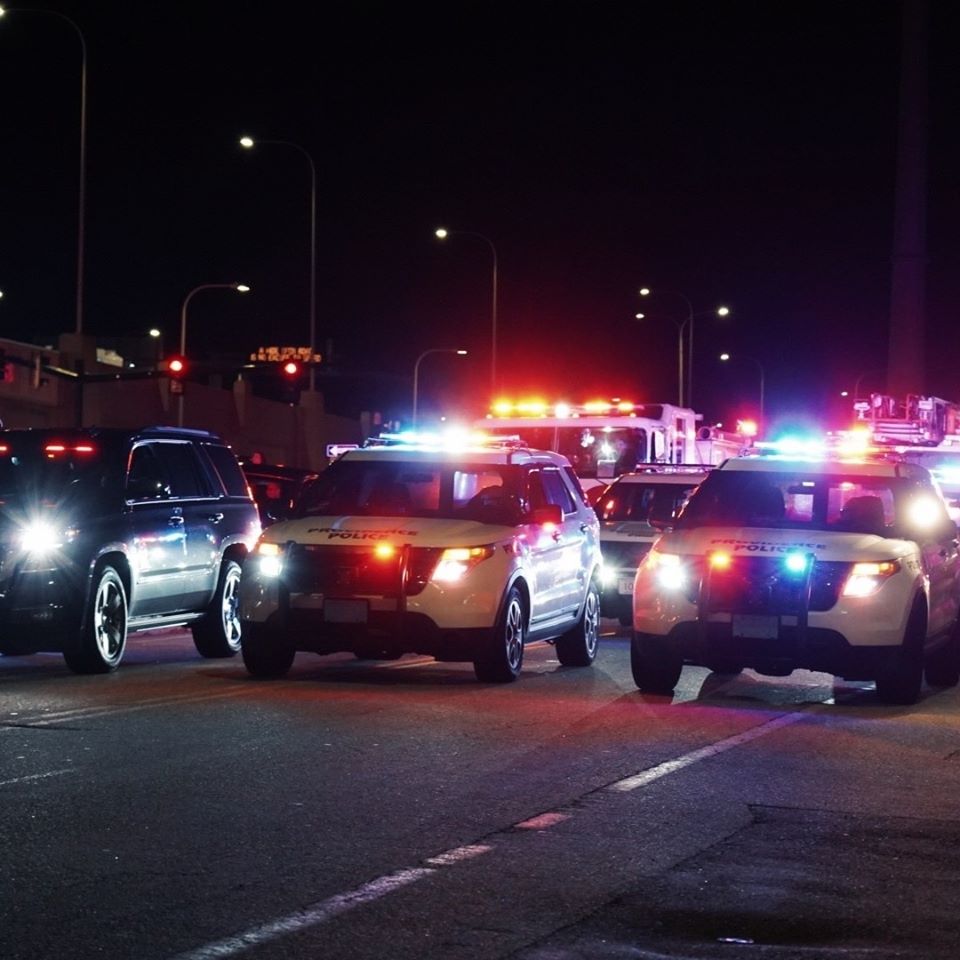 A 29-year-old man who was arrested after his girlfriend’s dog was found dead has been sentenced to prison.

Devon Hernandez, of Providence, was charged in November with malicious injury to or killing of animals after his girlfriend’s dog was located deceased in a shopping bag.

The girlfriend accused Hernandez after he was allegedly seen on surveillance video carrying a lifeless Davinci, a 1½-year-old male Pomeranian, out of the apartment. Police also observed the footage.

Hernandez reportedly picked up Davinci and threw him and then kicked him multiple times due to the dog urinating on the bed. Davinci was yelping during the attack and tried to hide under the kitchen table.

According to the report, Hernandez denied killing the dog saying that he ran off after being taken outside.

Hernandez was sentenced to 2 years in prison after pleading no contest to a felony animal cruelty charge, according to WPRI 12.