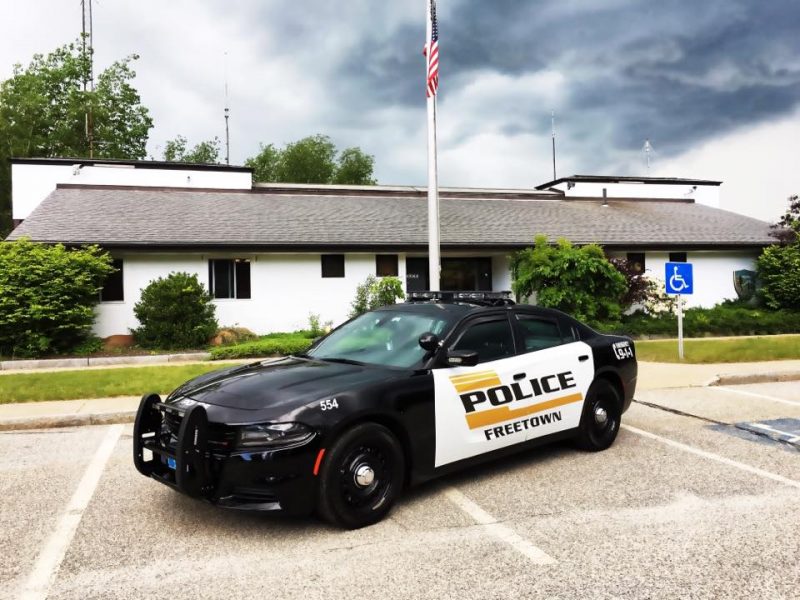 Technology and teamwork helped locate a stranded kayaker and two others missing on Sunday.

According to Freetown police, at approximately 5:36 p.m., Freetown Police Department received an emergency 911 cell phone call from an individual who was in distress on the Taunton River. The individual reported that she was kayaking with 2 other family members and was separated by the micro burst storm that rolled through the area.

Heavy rain and winds pushed the reporting party to the east side of the Taunton River. Once the individual landed on shore, she was able to dial 911 from her cell phone which provided a geographical location on the 911 screen.

Freetown and Environmental officers who were on the ground were able to locate the 911 caller on the Taunton River shore line at the rear of the Stop and Shop Distribution Center property (170 South Main St). Somerset Police Department was able to locate the two other missing kayakers in their community. Freetown Rescue provided medical evaluation of the reporting individual but later refused further treatment.