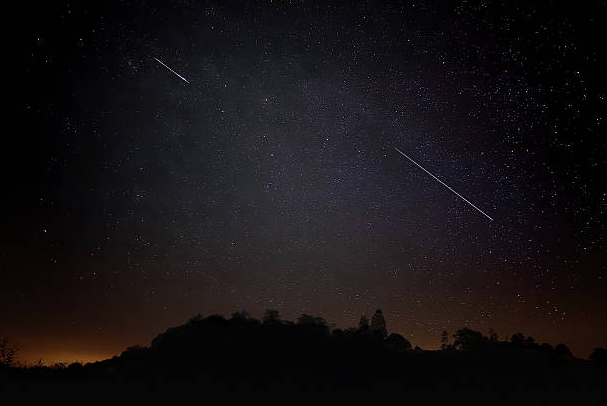 With the coronavirus pandemic, times are tough and entertainment can be tough to come by, but in a few days, you may be lucky enough to catch a meteor show.

According to NASA, the Lyrids, which typically peak in late April, are one of the oldest known meteor showers that goes back to 687 BC.

Though they do not put on a show like the Perseids do in the summer, the Lyrids are known for their fast and bright meteors. Lyrids can reveal as many as 100 meteors per hour, but generally, 10-20 Lyrid meteors can be seen per hour during their peak.

The Lyrids are expected to peak April 21st to 22nd.

NASA states that Lyrids frequently leave several seconds of glowing dust trains behind them as they streak across the sky.

The Lyrids are best viewed in the Northern Hemisphere during the dark hours (after moonset and before dawn). Find an area well away from city or street lights. Come prepared with a sleeping bag, blanket or lawn chair. Lie flat on your back with your feet facing east and look up, taking in as much of the sky as possible. After about 30 minutes in the dark, your eyes will adapt and you will begin to see meteors. Be patient—the show will last until dawn, so you have plenty of time to catch a glimpse.