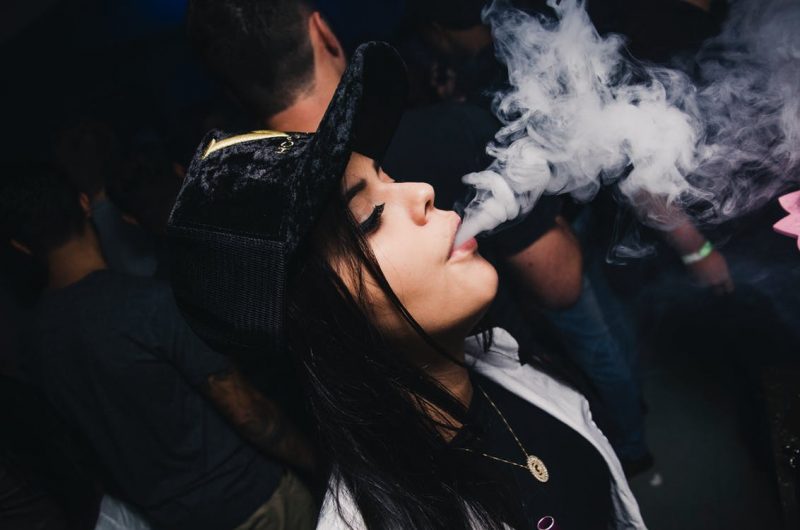 For at least the third year in a row, anti-smoking advocates at the American Lung Association gave Massachusetts a failing grade when it comes to its efforts to fund tobacco prevention programs but praised the state’s ban on flavored tobacco products and smoke-free workplace laws.

The ALA’s 21st annual “State of Tobacco Control” report gave Massachusetts mixed reviews: the smoke-free air and flavored tobacco products laws earned “A” grades and tobacco taxes and access to cessation services scored “B” grades. But the state got an “F” for state funding for cessation and prevention.

Massachusetts funded state tobacco control programs at a bit more than $8 million in fiscal year 2023, the report said, a combination of about $6 million in state money and nearly $2 million in federal dollars. But that’s only 12 percent of the $66.9 million that the U.S. Centers for Disease Control and Prevention recommends, the ALA said.

In addition to putting more of the state’s $691.5 million in tobacco settlement money into cessation programs, the Lung Association recommended that Massachusetts lawmakers increase the state’s $3.51 per pack tax on cigarettes by at least $1. It has been 10 years since Beacon Hill adjusted the cigarette tax rate. “One of the most effective ways to reduce tobacco use, not only among low-income individuals but also for youth, is to significantly increase the tax on all tobacco products, including e-cigarettes,” the association said. “Multiple studies have shown that every 10 percent increase in the price of cigarettes reduces consumption by about 4 percent among adults and about 7 percent among youth.”

The ALA said Massachusetts has an adult smoking rate of 10.6 percent and a high school tobacco use rate of 37 percent (including a 6.4 percent smoking rate). There are about 9,300 deaths attributable to smoking each year in Massachusetts and smoking accounts for $4.08 billion in health care costs, according to the report.

Nearly 25 years ago, Attorney General Scott Harshbarger announced his decision to sign on to a nationwide settlement stemming from state lawsuits against tobacco companies to recover health-related spending. At the time, Harshbarger’s office said Massachusetts would receive $7.6 billion over the next 25 years under the settlement.