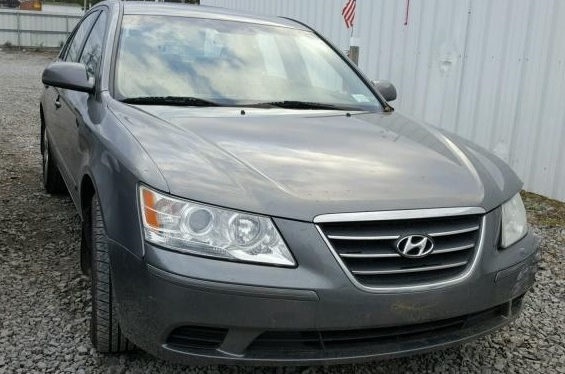 The NOPD is seeking to locate a person of interest for questioning in the investigation of a homicide that occurred on March 16, 2020, in the 700 block of Saint Louis Street.

At about 12:01 a.m., the victim was struck by a vehicle. The vehicle and driver fled the scene and the victim was pronounced dead at the scene. Through investigation, the incident was classified as a homicide.

According to family and friends, Amber Mello, 55, of Westport, was the victim in the homicide.

According to The Times Picayune, Mello was vacationing in town and was trying to break up a fight when another woman intentionally backed up a vehicle and hit her.

The pictured person of interest is sought for questioning only at this time, as detectives feel this person may have knowledge of information vital to the investigation. The vehicle of interest is described as a gray 2008 or 2009 Hyundai Sonata four-door sedan with possible damage to the rear driver’s side door, rear end and undercarriage of the vehicle.