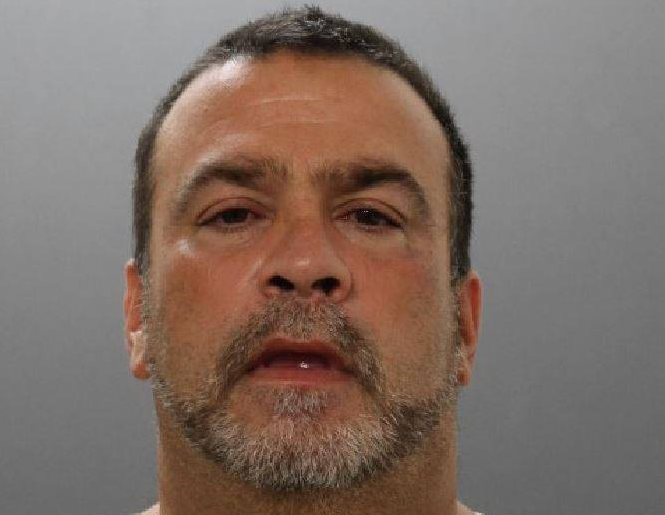 They say stick to what you know most, although in this case it will probably result in more jail time.

According to West Warwick Police, West Warwick Detectives received numerous tips and were able to establish a suspect in the August 23rd, Khoo’s restaurant burglary.

55 year old Mark Montefusco, who has a lengthy criminal record, was subsequently arrested on August 29th and charged with breaking and entering.

Montefusco had just been released from the A.C.I. in May 2019 after having been convicted for a previous burglary at a restaurant in Coventry in 2017.