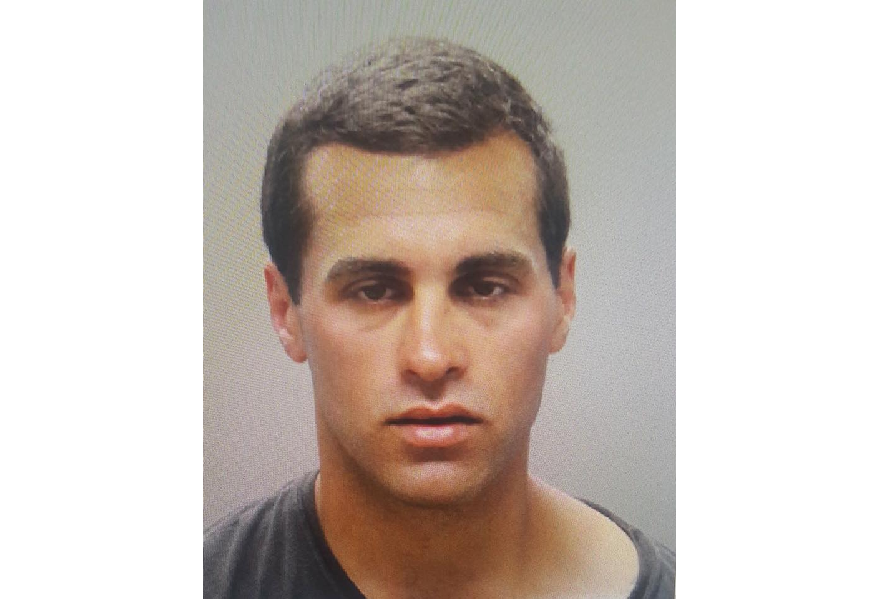 Through a collaborative effort amongst detectives from Dighton Police, Taunton Police Department, and Town of Raynham Police Department, a Taunton man was identified and arrested on multiple charges including receiving stolen property, larceny over $1200, and fraudulent use of a credit card.

According to Taunton Police, on June 7 at approximately 1:30 p.m., Officer Dunham received information that 31 year old Charles Richardi, who was wanted on a larceny warrant, may be in the area of Dale Street riding a white mountain bike and circling the area. It was reported that Richardi was wearing blue jeans, a black t-shirt and blue and white sneakers. Officer Dunham quickly located Richardi in the area of Cohannet and Everett Streets. At this time, Officer Dunham placed Richardi under arrest and immediately noticed that Richardi’s pants pockets were bulging with contents. Richardi was found to be in possession of large amounts of gold jewelry.

Based on the amount of jewelry recovered on his person, the Taunton Police Detective Division believes that Richardi may be involved in other breaks in the area and are asking for public assistance.

According to Dighton Police, items were recovered and returned to a Williams Street homeowner whose home was burglarized earlier this month. Richardi was arraigned yesterday and is being held on $25,000 cash bail. Richardi was found to have over 125 arraignments on his criminal record.

The Taunton Police Detective Division is continuing to investigate and asking anyone in the Taunton or surrounding area that has had a break into their home and missing jewelry to contact Detective Robert Kramer 508-821-1471 ext. 3123

Anyone who might have witnessed an incident, or otherwise has information regarding this crime, is encouraged to contact the Taunton Police Department at (508) 824-7522.