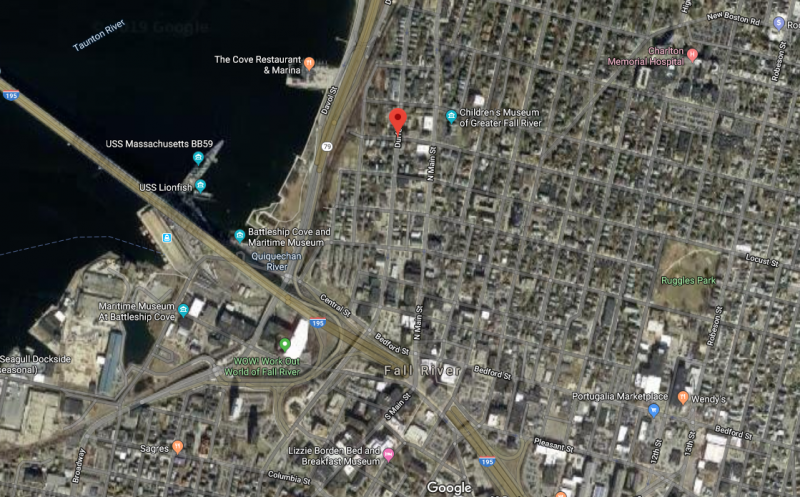 A man has been arrested on several outstanding warrants after being a suspect in a weekend robbery in Dartmouth.

According to Lieutenant Thomas Ryan of the Massachusetts State Police, on December 2, troopers assigned to the Massachusetts State Police Violent Fugitive Apprehension Section and Dartmouth Police developed information indicating that a wanted fugitive, Adam Nogueira, age 25, was currently at a residence in Fall River. Nogueira was wanted by the Belton Texas Police Department on an outstanding warrant for a parole violation and a Massachusetts arrest warrant for kidnapping, assault and battery on a household member, threatening to commit a crime, and assault with a dangerous weapon (3 counts).

Detective Kyle Costa of the Dartmouth Police Department also stated that the man is a suspect in a theft at the Dartmouth Mall from this past weekend.

At about 6:00 p.m., on Monday, Troopers and local officers responded to the Fall River residence on Durfee Street and, after an initial attempt to flee by the suspect, he was placed under arrest and transported to the Fall River Police Department for booking.