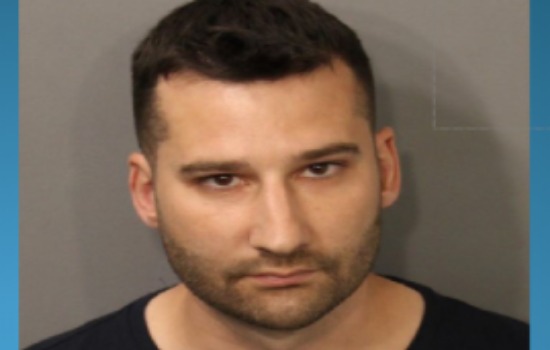 According to Detective John Robinson, detectives from The Fall River Police Departments Vice and Intelligence Unit were on pre-search warrant surveillance in the area of Route 195 east and the Broadway Extension. The target of the search warrants were Seth C. Souza and his 2003 Toyota Echo along with Ryan Carvalho and his residence.

At approximately 6:00 p.m. Detective Barboza observed Souza operating the Echo and exiting off of Route 195 onto the Broadway Extension where the vehicle was stopped. Detectives detained Souza and his passenger, Ryan Carvalho, and executed the search warrant. In the trunk, detectives located 701 doses (approximately 14 grams) of suspected fentanyl in a coffee can. 62 dollars in cash was located in the pocket of Souza. Detectives located 2160 dollars cash in the pockets of Carvalho.

Detectives then responded to Watson Way where they executed the Carvalho search warrant. Detectives located 10 Gabapentin pills and 4 Suboxone strips inside an eyeglass case inside the residence.

Trafficking in more than ten grams of fentanyl

Carvalho, 33, of 30 Watson Way Fall River was taken into custody on charges of:

Trafficking in more than ten grams of fentanyl

Possession of a Class B Substance

Possession of a Class E Substance 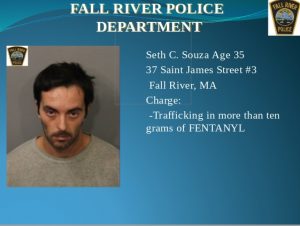 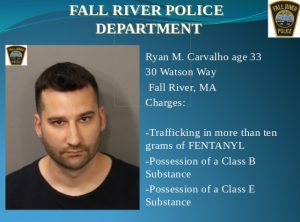