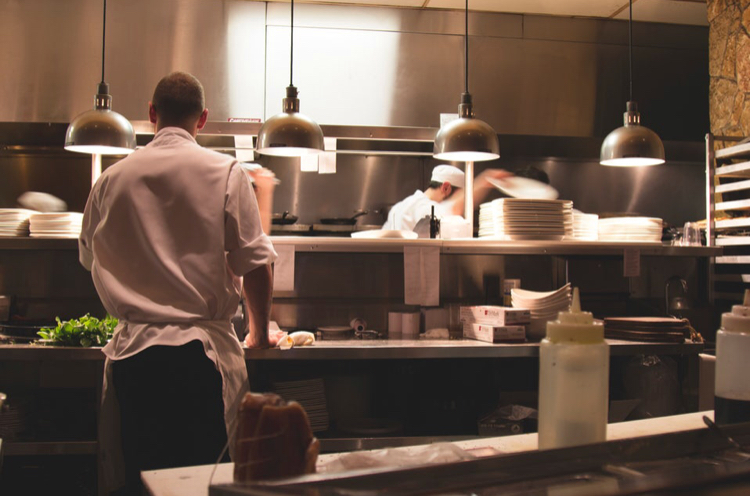 DEC. 17, 2020…..Up to 35 percent of retail alcoholic beverage licensees and 20 percent of state licensees may not renew in the new year due to the COVID-19 pandemic’s “major economic toll” on bars and restaurants, according to Treasurer Deb Goldberg.

“The outlook for fiscal year 2022 is not strong,” Goldberg told lawmakers Tuesday during a hearing on state revenue expectations for the next budget cycle.

While her assessment was limited to alcohol license holders, rather than the state’s revenue picture at large, the treasurer’s comments underscore troubles in an industry that is scrambling to survive after watching about 250,000 of its 300,000 jobs evaporate when COVID-19 arrived here in March.

The Alcoholic Beverages Control Commission, which regulates about 9,000 licensees, will in early January know more about how many bars and restaurants opt not to renew licenses. But if industry non-renewal estimates hold up, Goldberg, who oversees the ABCC, said the state could see licensing revenues fall by $200,000 to $350,000.

“That’s sobering news to hear about the potential amount of licenses that may not be renewed for next year,” House Ways and Means Committee Chairman Rep. Aaron Michlewitz told Goldberg. “Not surprising though, in terms of where what we’re seeing in all our districts throughout the Commonwealth.”

Michlewitz, whose downtown Boston district is spackled with restaurants, wore a Regina Pizzeria mask to show his support for the industry, which has had to adapt to reduced capacity requirements, new takeout options, and enforcement to guard against virus transmission.

When restaurants were shut down in the spring to slow the spread of COVID-19, the ABCC, working with the Massachusetts Restaurant Association and the Massachusetts Wholesalers, issued an order allowing repayment plans to alleviate licensee cash flow problems. Those plans have been successful, she said.

“Hibernating For The Winter”
However, it’s been a long slog for restaurants, and many have not survived.

Bob Luz, president of the restaurant association, last week told State House Takeout, the News Service’s podcast, that 3,400 of the state’s 16,000 restaurants never reopened after springtime closures, a number he said has been updated to 4,000.

“That’s roughly 25 percent of what was there,” he said.

On Dec. 8, Gov. Charlie Baker, in response to the continuing second surge of COVID-19, announced a new round of rules for restaurants.

Patrons now must wear masks at all times except when eating and drinking, restaurants are banned from seating more than six patrons per table and parties are limited to 90 minutes per seats. Musical performances at restaurants are not allowed anymore, and food court seating in malls was shut down.

Those rules, combined with the loss of seasonal outdoor dining options, have caused more restaurants to take another option: “hibernating for the winter.”

“They’ve done the math and said, ‘I’m going to lose a lot less money if I close my doors and then reopen come March, April,'” Luz said, pointing to a time when vaccination efforts will be further along and outdoor dining can return. He estimated that hundreds of restaurants are opting for hibernation.

“We’re on the precipice of really furloughing an awful lot of the employees that we had rehired,” he said. “We’re at a dangerous, dangerour road right now.”

It “would be criminal” for Congress to recess for the holidays without passing a second authorization of the Paycheck Protection Program that has helped the industry to maintain payrolls and an extension of jobless benefits for the unemployed, Luz said.