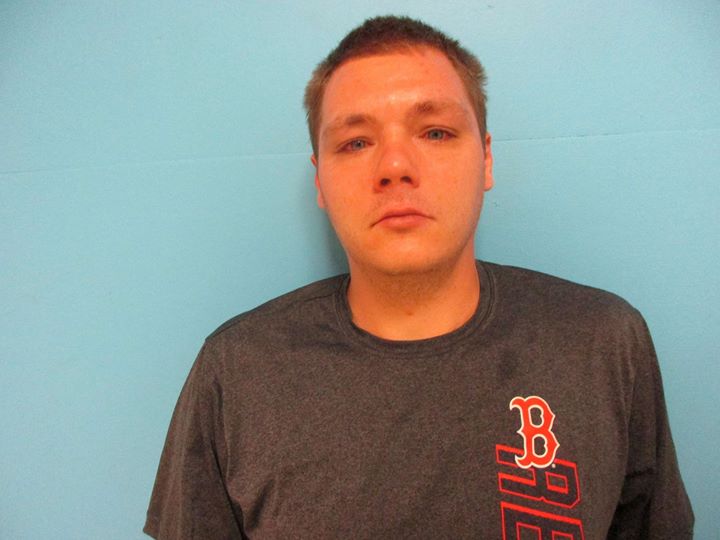 According to Dartmouth police, Jordan Dunham, 26, of Dartmouth was arrested on drug charges Friday September 15th.

Dunham was  arrested after officers responded to a health and welfare check in the Crossroads Apartment Complex, where Officer Keith DaCosta observed him slumped over in his vehicle with the door open.

When officer DaCosta approached the vehicle, he observed “several” small bags on Dunham’s lap determined to be heroin.

Dunham was charged with Possession of a Class A substance.