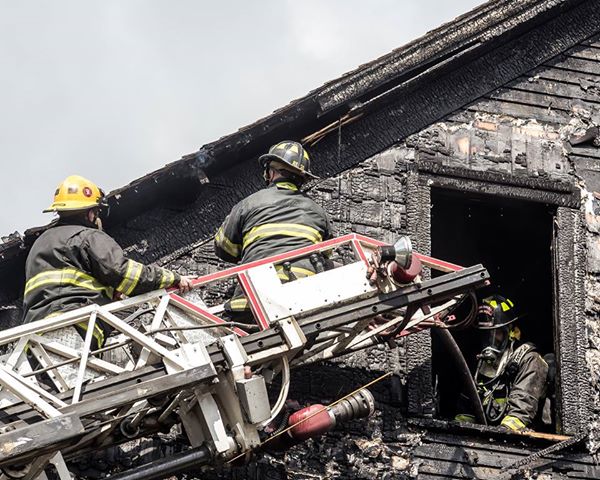 A heavy fire occurred about 1:15 p.m. Sunday at 749 Cambridge St. Thick black smoke could be seen out of the structure as the Fall River fire department arrived on scene. The double decker became fully engulfed. Fire was knocked down at about 1:45 p.m.

Traffic was shut down at Rodman and Cambridge St.

One family has been displaced, however everyone made it out safe.

The family lost a dog in the blaze and the fire is not deemed as suspicious. Early reports suggest the fire started on the back deck.  American Red Cross responded. 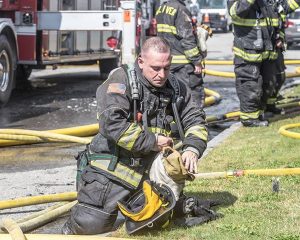 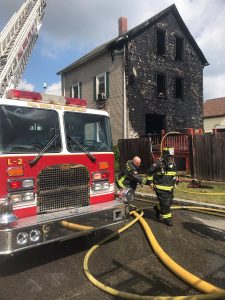