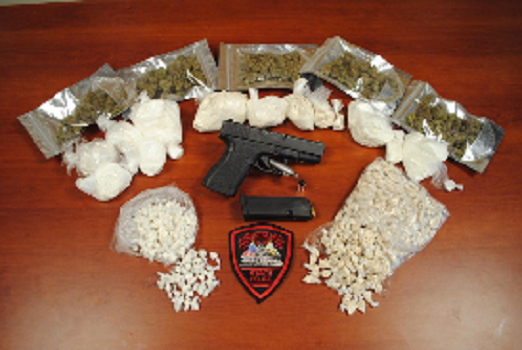 On December 5, 2019, as a result of a court authorized search warrant, members of the VFTF Unit arrested Johnny Veng, age 29, of 148 Dover Street, 2nd floor, Providence for the following:

The following was seized from Veng’s residence: 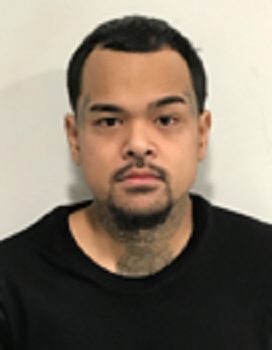 Veng was processed at the Lincoln Woods Barracks, and arraigned by a Justice of the Peace, held without bail and transported to the Adult Correctional Institute. Veng will be presented at Sixth Division District Court for formal arraignment in the morning of Friday, December 6, 2019.

Any person convicted of a crime of violence, found in possession of a firearm, upon conviction, be punished by imprisonment for not less than two nor more than ten years; and for penalties provided in this section he or she shall not be afforded the benefit of suspension or deferment of sentence nor of probation.

Any person found guilty of possession of one ounce to one kilo of fentanyl, heroin or cocaine, upon conviction, may be imprisoned for a term up to fifty (50) years and fined not more than five hundred thousand dollars ($500,000).