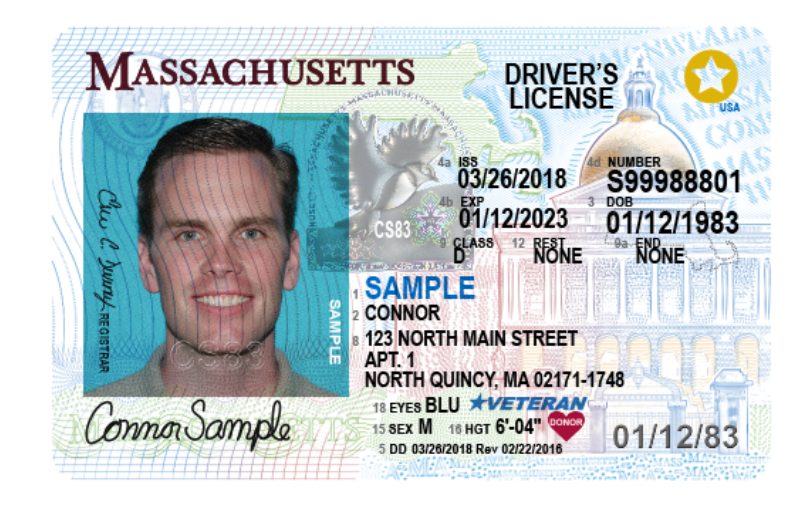 BOSTON – The question of whether to repeal the new law enabling undocumented immigrants to receive regular Massachusetts driver’s licenses will officially appear on the November 8 statewide Election Day ballot.

The Massachusetts Secretary of State’s office on Friday informed the Fair and Secure Massachusetts ballot committee, who is behind the effort, that 71,883 signatures were accepted by their office, far surpassing the state’s 40,120-signature threshold required to make the ballot.

“Making the ballot is a huge achievement, and to do it with such an excess of signatures shows the groundswell of support across the commonwealth for repealing this law,” said Maureen Maloney, chairwoman of the Fair and Secure Massachusetts ballot committee.

According to the State House News Serice, starting July 1, 2023, anyone in Massachusetts regardless of immigration status can apply for a standard driver’s license. Undocumented immigrants will still need to prove their identity, date of birth and residency in Massachusetts using a range of documents including either a valid, unexpired foreign passport or a valid, unexpired consular identification document.

Baker vetoed the bill on May 27, saying the Registry of Motor Vehicles did not have the capacity to verify the identities of immigrants without legal status and arguing that the bill “significantly increases the risk that noncitizens will be registered to vote.”

The House voted 119-36 and the Senate voted 32-8 to override Baker’s veto and make the measure law.