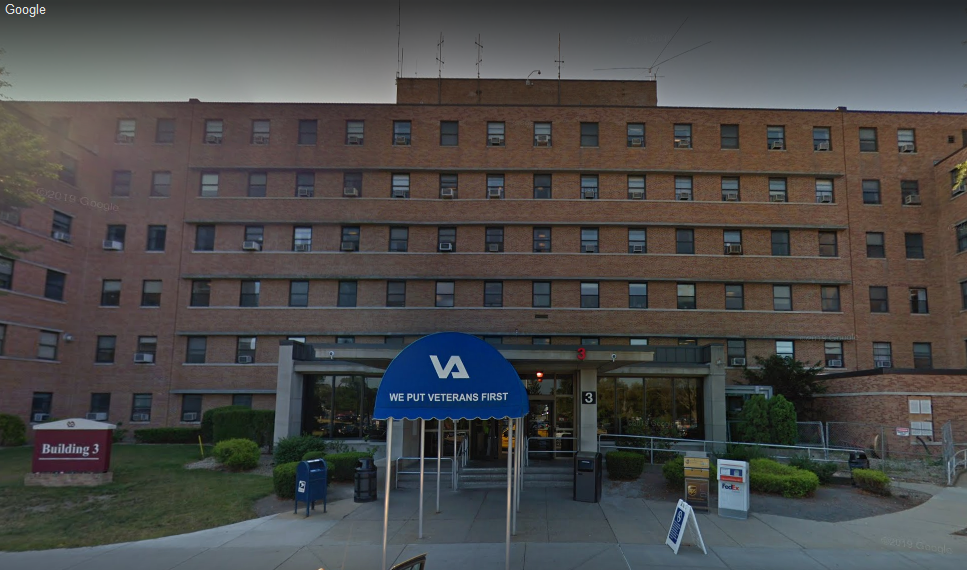 Michael Donaher, 41, of Lakeville, pleaded guilty before U.S. District Court Judge Indira Talwani to one count of embezzlement and theft of public money, property or records. Sentencing is scheduled for Sept. 10, 2020. He has agreed, as part of a plea agreement, to reimburse the government for the funds he stole. Donaher was arrested in January on a criminal complaint.

Donaher worked as an Inventory Management Specialist for the Veterans Affairs Medical Facility in Brockton and was responsible for purchasing various equipment necessary for use in the facility. Donaher conducted fraudulent transactions using his government-issued purchase cards and routed the proceeds to his personal bank account. Donaher attempted to conceal these fraudulent purchases by making it appear as if the purchases were made through a large company that the VA frequently used for legitimate business, when, in fact, they were actually made through a company Donaher created through Square, Inc., a mobile payment company. These purchases were not for actual items ever received by the VA. Furthermore, Donaher attempted to hide this fact by annotating the items as having been received within the VA’s accountability system. Donaher fraudulently routed approximately $70,000 of VA funds to his personal account since the scheme began in 2016.

The charging statute provides a sentence of up to 10 years in prison, three years of supervised release and a fine of up to $250,000. Sentences are imposed by a federal district court judge based upon the U.S. Sentencing Guidelines and other statutory factors.