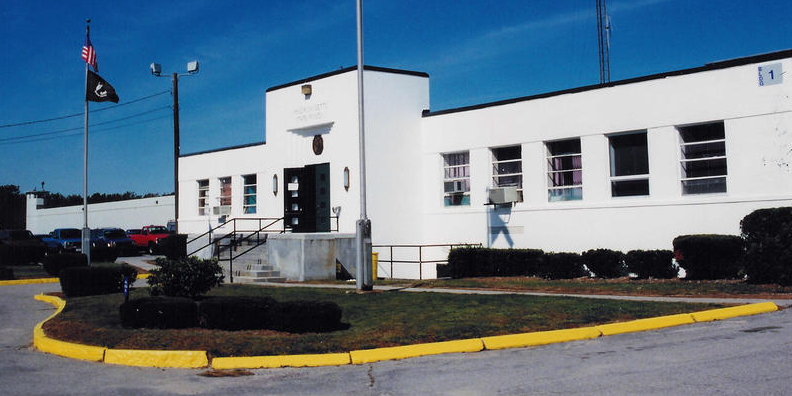 BOSTON – An inmate at a Massachusetts correctional facility pleaded guilty today federal court in Boston in connection with smuggling drugs into the facility.

In September 2018, Connors, who was an inmate at Massachusetts Correctional Institute – Cedar Junction (MCI-CJ) in South Walpole at the time, was indicted along with William Guillemette, 39, also an MCI-CJ inmate, Margaret Guillemette, 58, and Lisa Guillemette, 42 of Fall River.

Chad Connors and William Guillemette were inmates housed at MCI-CJ’s Departmental Disciplinary Unit (DDU). Connors was involved in a romantic relationship with Christine Ramos, a nurse assigned to the DDU. At Connors’ request, Ramos agreed to smuggle contraband, including controlled substances, into MCI-CJ. In order to do this, Ramos opened two P.O. Boxes through a third party. Connors sent letters and money to Ramos at these P.O. Boxes and, at William Guillemette’s direction, Lisa and Margaret Guillemette, obtained and sent Suboxone and Alprazolam to the P.O. Boxes. Ramos subsequently smuggled the drugs into the DDU and delivered them to Connors. Connors and William Guillemette then distributed the drugs to other inmates, who sent checks to Lisa and Margaret Guillemette as payment for the drugs. Suboxone and Alprazolam are Schedule III and Schedule IV controlled substances, respectively.

The charge of conspiracy to distribute Suboxone and Alprazolam provides for a sentence of no greater than 10 years in prison, three years of supervised release, a fine of $500,000 and forfeiture. Sentences are imposed by a federal district court judge based upon the U.S. Sentencing Guidelines.