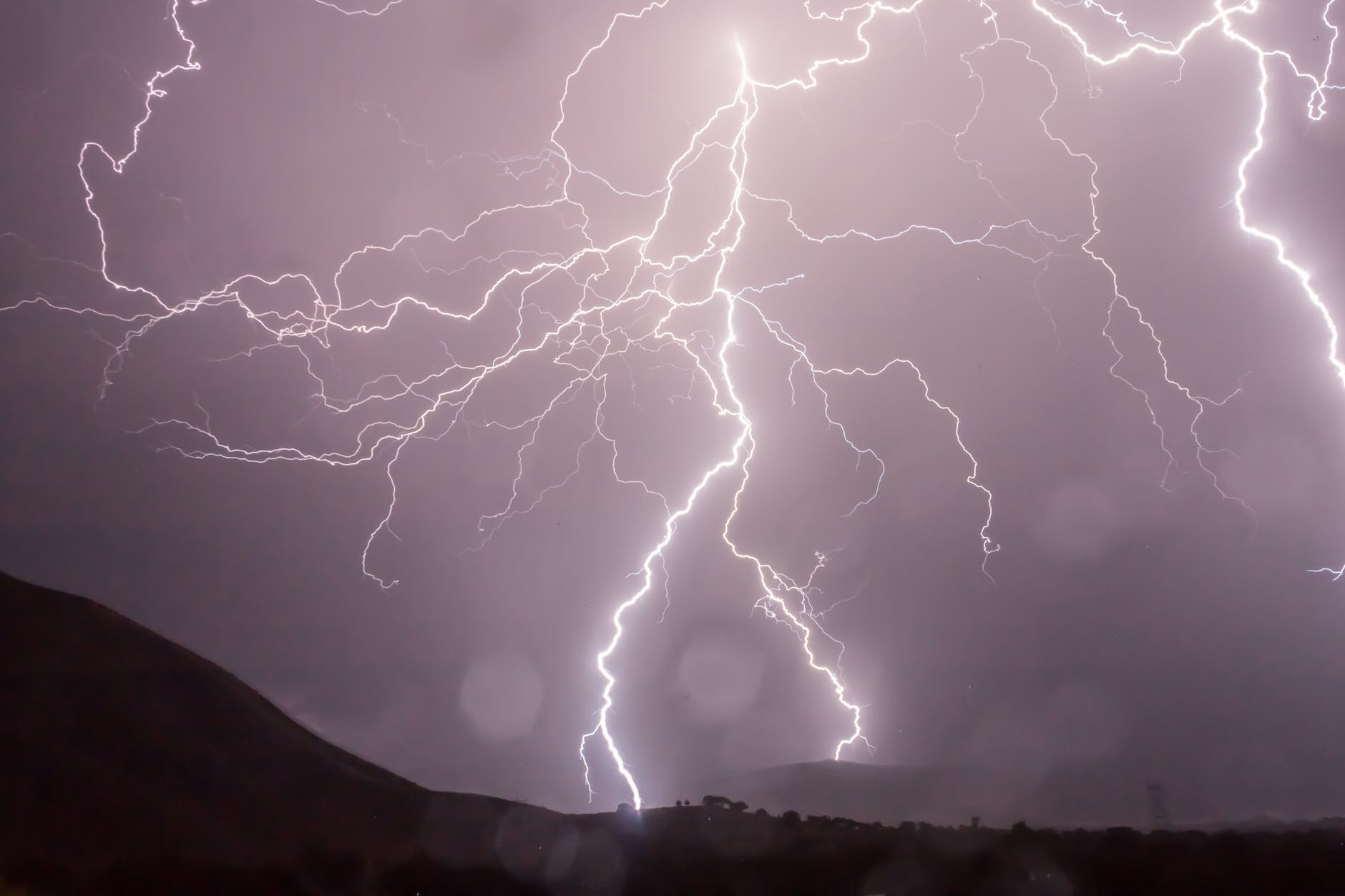 A Hazardous Weather Outlook has been issued due to possible severe thunderstorms and flooding in our area.

According to the National Weather Service, this afternoon and tonight, thunderstorms will develop between 2:00 p.m. and 8:00 p.m.. Some of these thunderstorms may produce downpours that cause local street flooding. Lightning also may produce local hazards.

This Afternoon
Partly sunny, with a high near 87. Southwest wind around 10 mph, with gusts as high as 22 mph.