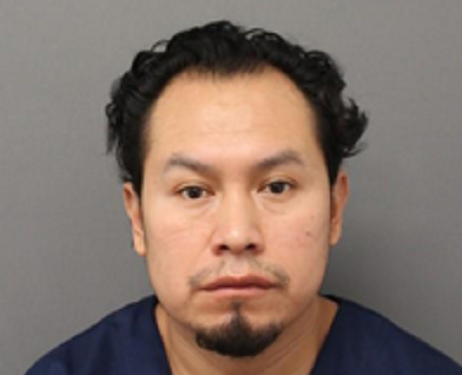 PROVIDENCE – A Guatemalan national previously convicted in Rhode Island state court for participating in two gang rapes, who failed to register as a sex offender, and who re-entered the United States illegally after being deported, was sentenced today to 30 months in federal prison.

According to court documents, in 2003, Manuel Pablo Alonzo, 37, participated in the gang rape of two women in separate incidents on the same night. One of the victims was stabbed. Alonzo was convicted in Rhode Island state court in March 2005 on four counts of first-degree sexual assault and one count of kidnapping.

After serving a 15-year sentence in state prison, Alonzo was deported to Guatemala on February 20, 2014.

According to information presented to the court, on January 3, 2020, Alonzo was arrested for driving under the influence in Warwick. An investigation determined that Alonzo re-entered the United States illegally and had been living in Providence with family members. Further investigation determined that Alonzo failed to register as a sex offender, as previously ordered by a Rhode Island state court judge.

Alonzo pleaded guilty on January 5, 2021 to illegal re-entry after deportation and failure to register as a sex offender. He was sentenced today to 30 months in federal prison to be followed by one year of federal supervised release. Alonzo will again face deportation proceedings following completion of his term of incarceration.