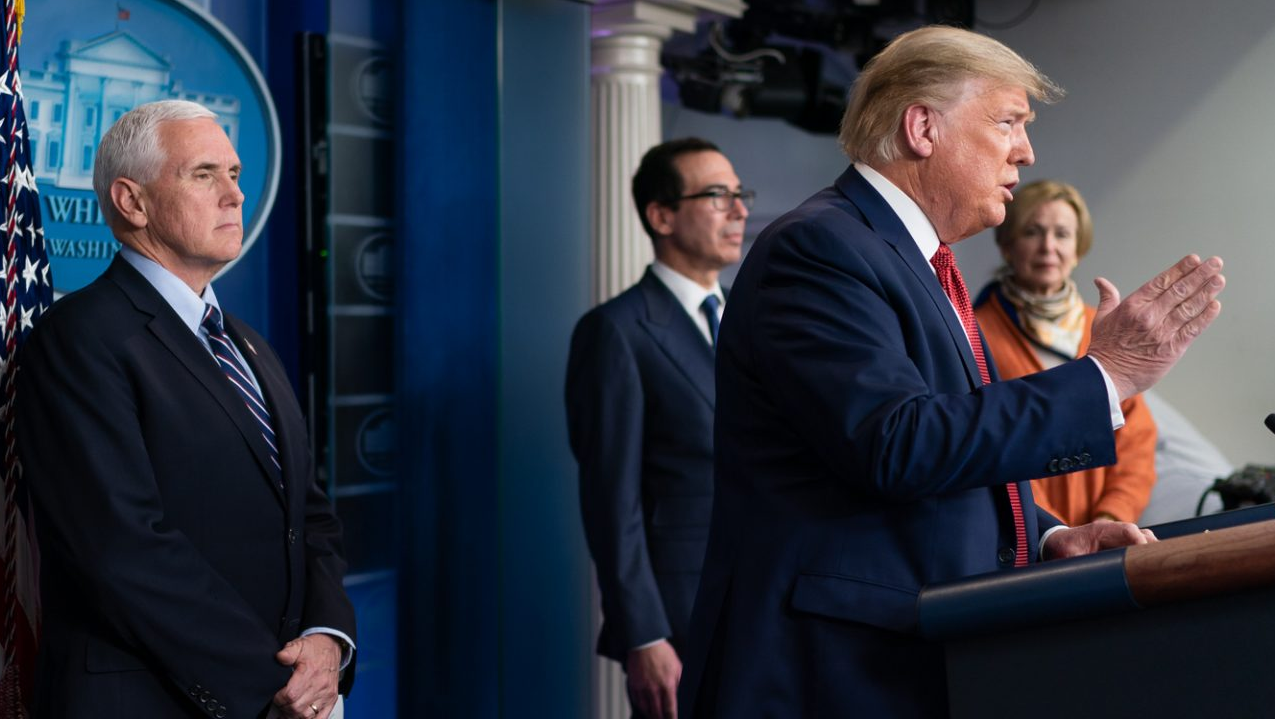 While case numbers released by the Massachusetts Department of Health suggest the Bay State isn’t out of the woods in the COVID-19 pandemic, a local group is getting ready to show their displeasure over how the virus has been handled.

Sarah Rebello, who co-hosts a conservative radio show in Fall River, has organized a rally to take place at Government Center to express what she feels is an unconstitutional lockdown.

“American citizens are sick of being lied to about COVID-19 by power hungry politicians and their corrupt media cohorts. Numbers are being inflated, death certificates are being falsified, and hospitals are empty.”

In recent days, lab reporting issues have been discovered that has caused COVID-19 case numbers to spike rather quickly. Fall River saw a 78 case correction Wednesday. The correction has caused some to doubt the validity of the numbers. Provisional death counts and deaths with labels such as “COVID-19 related” has also led some to question the statistics being revealed by health organizations.

Governor Baker has stated in recent press conferences that hospital bed capacity in Massachusetts is in good shape with the addition of field hospitals leaving many open beds in hopes that they never have to be used.

Rebello is concerned what impacts the lockdown will have on both the health of citizens and the economy.

“This lockdown is economic sabotage and millions of people have lost their livelihoods. This is a hostile takeover and we have to speak out against this tyrannical agenda before it’s too late and despair hits this country to the likes of which none of us have seen in our lifetimes. People will lose everything and suicide will skyrocket.”

It can’t be disputed that the orders put in place by Baker and others has caused a major negative effect on jobs and the economy, Baker has admitted as much. However, he reiterated in a Wednesday press conference that due to the amount of cases and hospitalizations the state is seeing, now is not the time to re-open the economy.

President Trump has been looking to get the economy back to normal quickly, but when he received word that Georgia Governor Brian Kemp was set to reopen some nonessential businesses in a limited capacity as soon as Friday, the President strongly disagreed with the move.

According to figures courtesy of the Massachusetts Department of Health, Massachusetts saw a high of 3,079 more positive cases released Thursday resulting in 46,023 total cases with 178 more reported dead for a total of 2,360. 14,614 tests were done, by far an all time high, for a total of 195,076.

Rebello feels that the lockdown is a ploy to make sure that President Trump does not get re-elected.

“We The People will not lay down to the unconstitutional orders of corrupt politicians drunk on power who are determined to get rid of Trump by any means necessary, the American people be damned. If ever there was a time to speak up it’s now.”