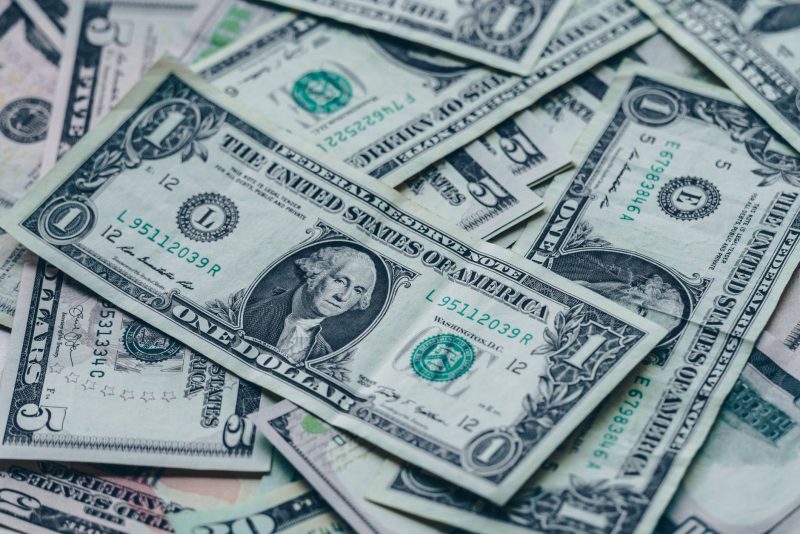 Threatening to veto tax hikes if pursued by the Legislature, Gov. Charlie Baker on Wednesday took the exceedingly rare step of refiling his annual budget, proposing a $45.5 billion plan that increased spending beyond what he proposed in January despite the projected loss of $3.6 billion in state tax revenues from an economy ravaged by the COVID-19 pandemic.

The increased spending, Baker and budget officials said, was driven in large part by growth in the state’s MassHealth, or Medicaid, program. To close the gap between falling tax revenues and rising spending levels, Baker’s budget leans heavily on one-time revenues, including more than $1.8 billion in federal funding and a $1.35 billion withdrawal from the state’s $3.5 billion “rainy day” fund.

“Pretty neat trick, huh?” Baker said, when asked about his development of a budget that proposes to increase spending by 3.8 percent, while also solving for the loss of billions in tax revenue.

Baker said he hopes the Legislature can turn the budget around before Thanksgiving so that the administration can turn its attention to preparing for fiscal 2022, but whether that will be possible remains to be seen. He said he will “soon” file another one-month interim budget to ensure government remains funded through November.

Once averse to using one-time money to balance the state’s budget, Baker said that reticence in recent years is what will enable the state to get through this financial crisis without dramatic reductions in services.

But his plan is not without its question marks, including the proposal’s reliance a $267 million plan to accelerate the collection of sale taxes from large business that would generate a one-time boost for the fiscal 2021 budget, but has been rejected in the past by the Legislature.

The MBTA is also facing a $600 million budget gap due to decreases in ridership and other financial pressures, and while Baker’s new budget proposes to increase the transit agency’s funding by $64 million, it would still received $107 million less in direct transfers than it would have under Baker’s January proposal.

The loss in revenue due to the pandemic is made up for in Baker’s new budget with federal relief funding, including $834 million in enhanced Medicaid reimbursements and $550 million from the federal Coronavirus Relief Fund. It also uses $422 million in Federal Emergency Management Agency funding carried over from last year, and $515 million in cost savings across state government.

Administration and Finance Secretary Michael Heffernan said the governor’s plan avoids any broad-based tax increases, layoffs, or cuts to social and health safety net programs, and level funds local aid, consistent with an agreement announced with the Legislature in July.

Baker said he opted against proposing any new tax or fee hikes because it “just didn’t seem like the right thing to do” to look to taxpayers to contribute more right now. Asked he would veto tax hikes should be they be embraced by the Legislature, Baker said, “I would, yeah.”

The budget proposal does, however, contain new sources of revenue.

To help offset the slowdown in tax growth, Baker is reviving his plan to increase fees on Uber, Lyft and other transportation network companies from 20 cents to $1 per ride, and refiled his proposal from January to add an excise tax on opioids. The budget also counts on revenue from sports betting that has yet to be legalized.

Heffernan said the new spending plan was both “conservative” and “realistic.”

“Our revised budget optimizes the use of federal and state revenues and minimizes the risk to core government services during the COVID 19 pandemic,” Heffernan said.

Massachusetts is one of just four states in the country to not have an annual or biennial budget in place to cover fiscal year 2021 spending, though many states have said they will need to revisit those budgets.

Baker in January filed a $44.6 billion budget for fiscal 2021 based on the projection agreed to with legislators that tax revenues would grow by 2.8 percent and amount to a little more than $31.15 billion for the year.

The administration is now forecasting that tax revenues will tumble this fiscal year to $27.6 billion, or $3.6 billion below those initial projections. Baker and Heffernan said that if Congress does come through with additional stimulus funding for states, the administration could look to adjust its draw on reserves.

The Massachusetts Taxpayers Foundation warned that if Congress does not come through with additional relief, the state will be far from out of the woods in fiscal 2022 when school funding commitments, collective bargaining agreements and inflation will present another multi-billion dollar problem to solve.

“The state will have to hope for further federal assistance, an economic rebound and strong tax revenue growth because the $2.2 billion remaining in the Stabilization or Rainy Day Fund is not sufficient to weather this storm,” the fiscal think tank concluded.

The conservative Massachusetts Fiscal Alliance said it was appropriate for Baker to turn to the “rainy day” fund to help mitigate some of the pandemic’s economic repercussions, but said the governor’s budget doesn’t do enough to reduce state spending.

“Taxpayers would be more willing to see their savings be spent if it included a reduction in state government state spending,” Fiscal Alliance spokesman Paul Diego Craney said.

The bulk of new new spending in Baker’s revised plan will be directed toward MassHealth, according to officials, who said that spending in that safety net program is projected to be up 10 percent and accounts for the bulk of the 3.8 percent overall growth in the state budget. Less than one percent of the proposed spending growth is on non-MassHealth programs, Heffernan said.

Baker said that while MassHealth enrollment and expenditures are up, health care spending more generally for state employees is down due to decreased utilization of services.

To help offset the slowdown in tax growth, Baker has resubmitted a plan that would accelerate sales tax collections, netting the state $267 million in one-time revenue that would be used, in part, to pay for his small business recovery plan.

The sales tax acceleration plan, which has been studied and rejected in the past by the Legislature, would require companies collecting more than $150,000 in annual sales taxes to remit taxes collected in the first three weeks of a month in the final week of the same month, instead of the following month. The administration increased the annual threshold by $50,000 from its original proposal to avoid hitting smaller businesses during the pandemic, Heffernan said.

The administration is also proposing to postpone by one year the implementation of a tax deduction designed to spur donations to charities and nonprofits, and worth $64 million, as well as the full implementation of the Student Opportunity Act, though Heffernan said schools are receiving a $108 million bump in Chapter 70 funding and $202 million for personal protective equipment.

Baker repeated the administration’s contention that schools would receive more than prescribed under the Student Opportunity Act, which he described as an achievement, under the circumstances. But much of that funding has been put toward remote learning technology, PPE and other pandemic adjustments that were not contemplated when the school funding law passed.

Since the start of the fiscal year on July 1, the Legislature has authorized more than $21.7 billion in spending through two interim budgets, the second of which expires at the end of October.