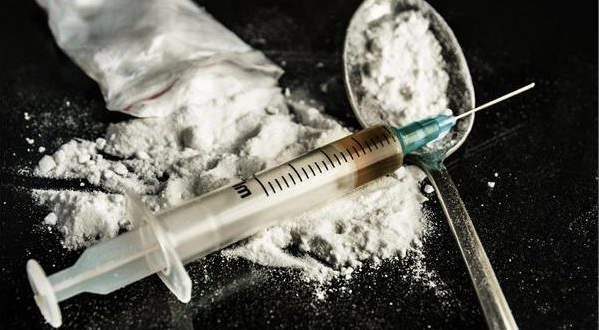 BOSTON – Three men and one woman were indicted yesterday in federal court in Boston with fentanyl and carfentanil conspiracy.

According to the charging documents, from at least May 2019 through August 2019, in Brockton, Abington, Boston, Braintree, Easton, Fall River, Holbrook, Norton, Quincy, Raynham, South Easton, West Bridgewater, and Whitman the defendants conspired to distribute fentanyl and carfentanil. On multiple occasions, law enforcement made controlled purchases of both fentanyl and carfentanil. And on Oct. 1, 2018, law enforcement stopped a car in which Depina, David Fernandes, and Fontes were traveling and recovered over 17 grams of fentanyl, approximately $1,750 and four cell phones. While executing search warrants later that day, law enforcement recovered another $10,000.

The charge of conspiracy to distribute and possess with intent to distribute fentanyl and carfentanil provides for a sentence of no greater than 20 years in prison, at least three years and up to life supervised release and a fine of $1 million. Sentences are imposed by a federal district court judge based upon the U.S. Sentencing Guidelines and other statutory factors.