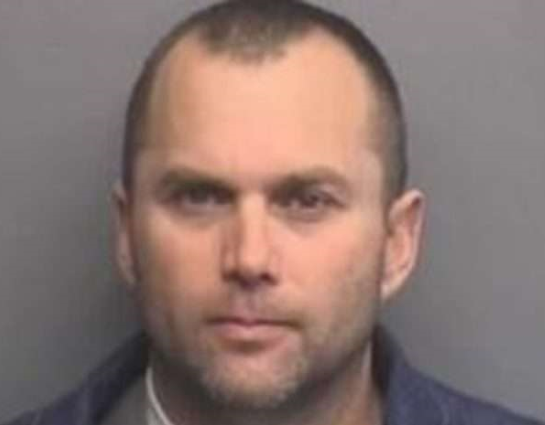 According to Jennifer Sowa of the Bristol County District Attorney’s Office, a local man was sentenced to prison earlier this week.

“This defendant has a history of committing violent robberies,” District Attorney Quinn said. “He needs to be locked up to protect the public”.