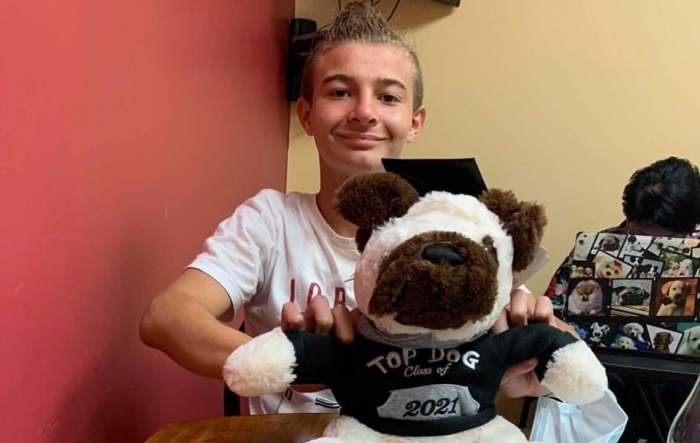 “My nephew Eddy has been missing for the past week. Department of Child and Family has custody.

He’s 16 but doesn’t have the mentality of a 16-year-old. Very concerned considering he has no friends. He was last seen at school. He attends Durfee High school. He never got on the bus and never returned to his program. Possibly with his biological mother.

He’s from Fall River but resides in Swansea in a group home. According to DCF the proper authority has been notified. He also responds to ‘Junior’

DCF notified me last Tuesday that he never returned from school on Monday. I have reached out to them several times this past week in concern and his case worker has failed to return my calls.” -Tara Johnson.