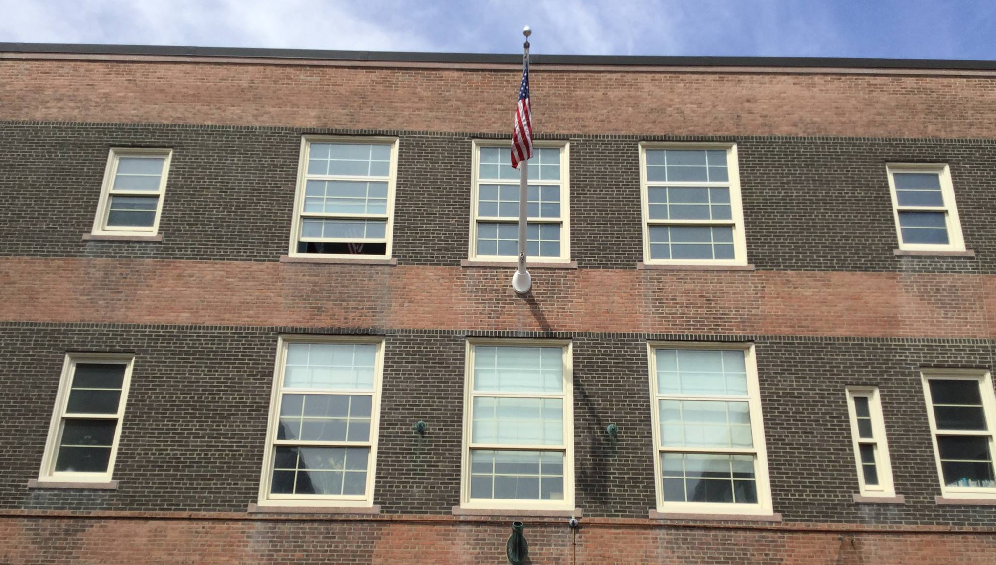 David Lockwood, 54, of Arlington, was a teacher at the James P. Timilty Middle School in Roxbury at the time of the sexual assaults, which began in 1996. Suffolk prosecutors assigned to the office’s Child Protection Unit secured indictments against Lockwood in 2017 after the survivor came forward as an adult. During a hearing Monday in Suffolk Superior Court, Lockwood pleaded guilty to indictments charging four counts of rape of a child. Judge Michael Doolin sentenced him to four years in state prison followed by two years of probation. During his probationary period, Lockwood is barred from having any employment as a teacher and required to stay away from and have no contact with the victim, have no unsupervised contact with children under 18 (except his own child) and undergo sex offender treatment. The Department of Children and Families has been notified of this disposition. Mr. Lockwood is also required to register as a sex offender.

Had the case proceeded to trial, ADA Mark would have presented evidence and testimony to prove that Mr. Lockwood used his position as the survivor’s teacher at the Timilty Middle School to gain her trust and prime her for abuse. He would often drive her to different locations, including school-sponsored events. The abuse began during one of those drives in 1996, when the victim was 12 years old.

The defendant was charged with abuse that occurred through 2000, when the survivor turned 16 – the legal age of consent in the Commonwealth. The actual abuse continued beyond the child’s 16th birthday. Massachusetts law, however, does not offer the same protection to minors once they turn 16.

“This individual used his position of trust and authority to gain access to his victim and to maintain an unequal power dynamic that kept her silent and under his control. These are the actions of a predator. That the victim continued to endure his abuse past the age of 16 speaks to the level of manipulation and control this individual exerted,” DA Rollins said. “Older teens remain vulnerable to abuse by those in positions of authority, including teachers, members of the clergy, coaches, parents and guardians. I’m grateful to our partners on Beacon Hill who are working hard to pass legislation that would protect older youth from abuse by adults in a position to exert power over them.”

District Attorney Rollins is expected to testify before the Judiciary Committee Tuesday in support of H.1801/S.1092, which would make it a crime for adults in positions of authority or trust to engage in sexual relations with any minor under their supervision or care up to the age of 18. This bill is sponsored by DA Rollins, Rep. Liz Miranda, and Sen. Joan Lovely.