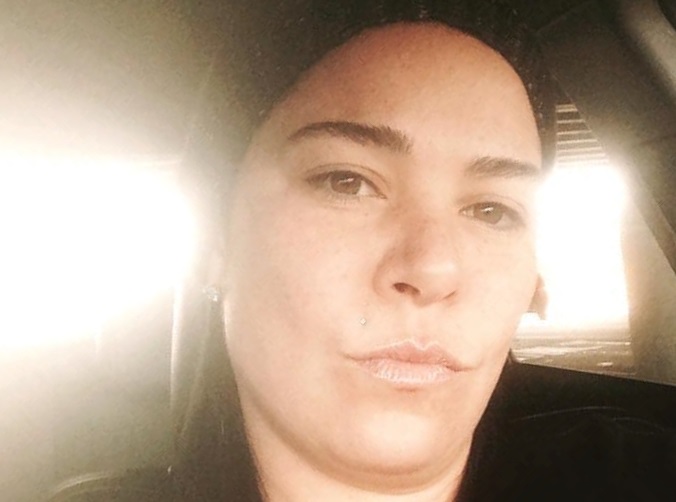 On Sunday afternoon, family and friends were still dealing with the sudden passing of one of their own.

40-year-old Sara Paulo, of Somerset, was killed in an early morning wrong-way crash on Route 24 early this morning.

While authorities were still trying to determine the reasons behind the collision, those who knew Sara have begun to grieve over her unforeseen death.

Condolences, memories, and tributes began to pour in letting Paulo know how much she will be missed and how loved she was and still is.

Sara was being remembered for her laugh and her smile.

One friend described Paulo as someone who loved her kids and her family and friends with all of her heart. Many of those who knew her reiterated how she was a beautiful soul gone too soon.

Sara leaves behind children Jaryn and Jolie in addition to a fiancé, Alisa.

Southcoast Storm II, a cheerleading group out of New Bedford which Jolie and Sara were involved with, have begun raising money through Venmo to assist the family with expenses.