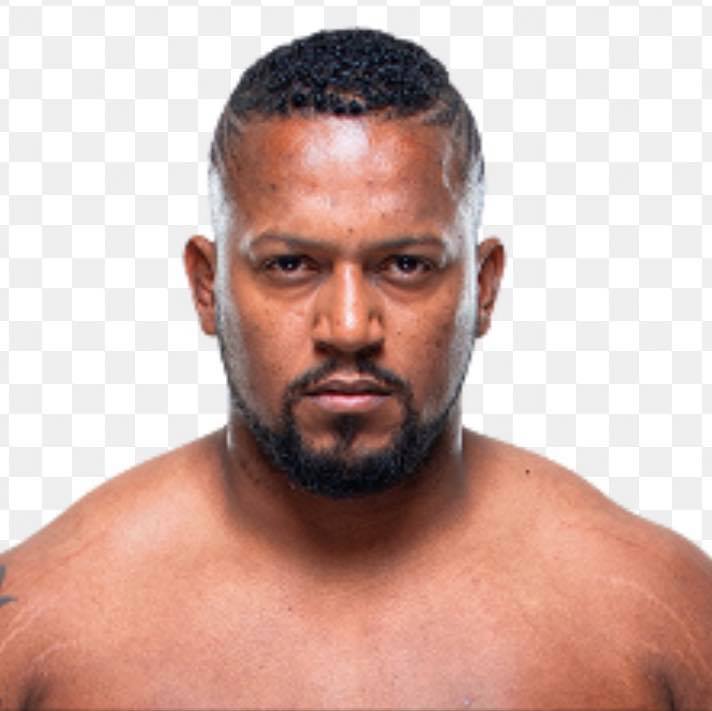 Fall River’s Yorgan DeCastro beat an MMA legend Friday due to an injury.

Throughout the fight, dos Santos continued to hit DeCastro with damaging leg kicks while DeCastro was doing most of his damage with his fists by drawing blood in the 2nd round.

In the 3rd round, dos Santos threw a punch that dislocated his shoulder, leaving DeCastro the winner by TKO.

dos Santos was in obvious pain as he left the octagon.

The final punch statistics gave dos Santos the edge, however, DeCastro did get in some good shots throughout the course of the fight.

Dos Santos (21-10), who beat Cain Velasquez in 2011 to become the UFC heavyweight champion, is considered one of the greatest heavyweights of all time. After a then 4-fight losing streak, dos Santos began to be featured in professional wrestling in the AEW, before recently signing with Eagle FC where DeCastro was his first opponent.

The Mad Titan (9-3) has now won his last three fights after leaving the UFC. One of those wins included a submission victory against Shaun Asher.

DeCastro stated after the fight that he didn’t want to charge at dos Santos after he separated his shoulder because he wanted him to be able to go home to his family. He reiterated his respect for dos Santos, but made it clear that he is ready to fight anyone, anywhere.