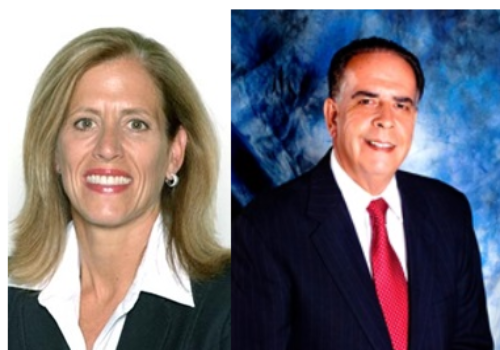 In the letter signed by local State Representatives Carole Fiola, Paul Schmid and Alan Silvia, it states that:

“Given these facts, we respectfully request that the approval of any pending retail or medical marijuana applications in the City of Fall River be temporarily delayed and a moratorium on the issuance of such licenses be enacted until such time that the Massachusetts Cannabis Control Commission has an opportunity to fully digest, investigate and make a determination as to what impact the alleged actions identified within the indictment had on the issuance of letters of non opposition and community host agreement negotiations.”

Governor Charlie Baker has also joined several lawmakers stating a change in local marijuana laws is needed in an attempt to avoid corruption in the process.

The full letter can be found here:
Letter to the Cannabis Control Commission