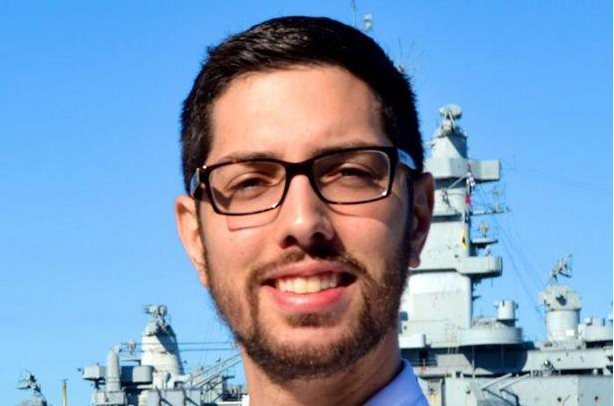 Shawn Cadime has a new contract with the Town of Seekonk.

According to Reporter Today, Cadime signed a three year deal with the town.

According to the paper, Cadime’s performance will be reviewed on a yearly basis.

Cadime, who is currently a Fall River City Councilor, was previously the City Administrator of Fall River for 3 1/2 years before his contract was not renewed by then Mayor Will Flanagan at the end of 2013.