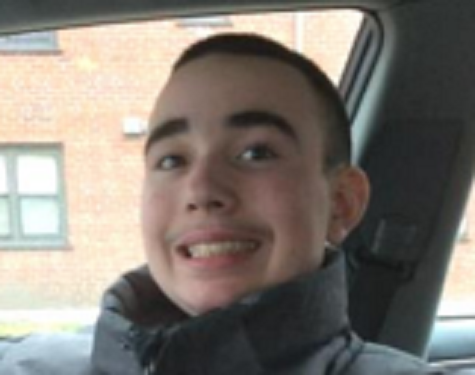 More changes could be coming in the wake of the death of a Fall River autistic boy.

At this month’s Fall River School Committee meeting, members, including Dr. Matthew Malone, Superintendent of Schools, are scheduled to discuss The Office of Child Advocacy Report and findings for David Almond.

The OCA report ruled Fall River schools and DCF could have done more to prevent the autistic boy’s death.

The School Committee is also expected to discuss and vote on the possible establishment of a commission.

According to the meeting agenda, the commission would be made up of no more than 8 Individuals (of various backgrounds educational, clinical, attendance) to review the Office of the Child Advocacy Report and educational findings regarding David Almond. The Commission would review all existing policy for Fall River schools and propose, where needed, new policies and training to the School Committee within 90 days.

Lawmakers have planned an oversight hearing due to the findings in the David Almond report.

Fall River Public Schools have made several changes in response to the tragedy including staff training, adding a crisis team, and requiring all remote learners to have their cameras turned on.

The meeting is scheduled to take place on April 12th.