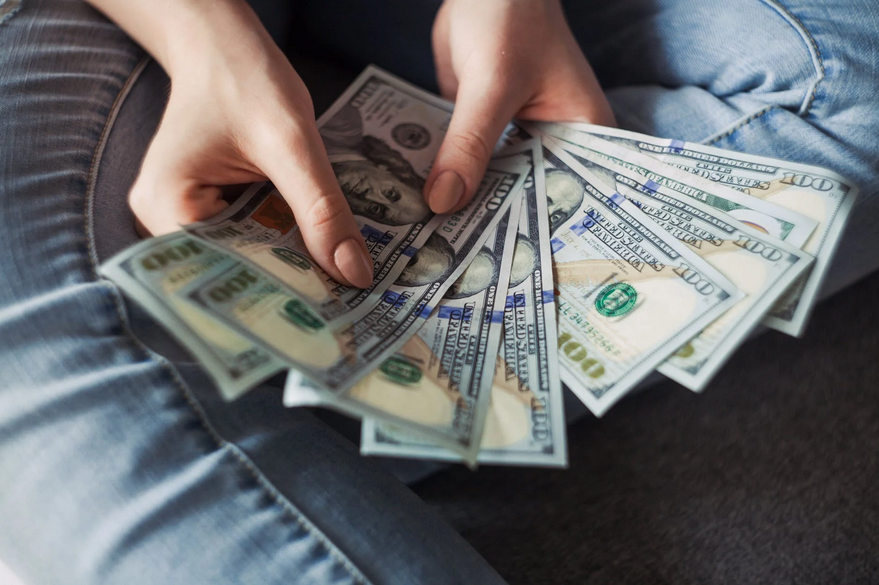 PROVIDENCE – The United States Attorney’s Office, the Office of the Rhode Island Attorney General, the Federal Bureau of Investigation, and the Rhode Island State Police today publicly updated information on criminal investigations and prosecutions of individuals who are alleged to have targeted and defrauded federally funded programs created to assist businesses and individuals impacted by the COVID-19 pandemic, including the Paycheck Protection Program and Unemployment Insurance Program.

Since the enactment of the Coronavirus Aid, Relief, and Economic Security (CARES) Act in March 2020, a team of federal and state law enforcement personnel led by the Rhode Island State Police and the FBI, along with federal and state prosecutors, have worked together to identify, investigate, charge, and prosecute individuals who knowingly defrauded or attempted to defraud federally funded programs that provide emergency COVID-19 financial assistance to Rhode Islanders and others.

To date, federal charges have been brought against 23 individuals, including 15 this week, for fraudulently applying for aid from CARES Act funded programs. Investigators have identified more than $31 million dollars allegedly targeted by these fraudsters.

This week, 15 individuals were charged by way of federal criminal complaints in U.S. District Court with wire fraud and money laundering, according to documents being unsealed today by the court. It is alleged that each defendant filed multiple claims for unemployment compensation in Rhode Island and in other states. Cumulatively, these defendants allegedly filed fraudulent unemployment claims in eleven states totaling $578,571. Of that, investigators and prosecutors have identified approximately $126,000 worth of fraudulent claims allegedly filed by these defendants with the Rhode Island Department of Labor and Training.

“It’s disgraceful that anyone would attempt to fraudulently obtain CARES Act funds intended for hard working Americans during the current health crisis, and we are committed to vigorously pursuing the criminals who commit this fraud,” said Acting United States Attorney Richard B. Myrus. “Our team of agents and prosecutors has the reach, coordination, and expertise necessary for effective enforcement efforts against the scourge of COVID-19 relief fraud, and our investigations are far from over.”

“We are all aware that there are individuals who have taken advantage of the pandemic to advance their own financial interests,” said Attorney General Peter F. Neronha. “This broad, ongoing investigation, including the cases charged so far, involves precisely that type of activity. There are various aspects to this probe and varying kinds of schemes, but they all come down to this: as alleged, these defendants and others like them are fraudulently lining their own pockets at the expense of other Rhode Islanders and Americans at the most inopportune time.”

“What these individuals are accused of doing is selfish and despicable. They cashed in on a public health crisis by targeting nearly $31 million in federal funds that were meant to be a lifeline for tens of thousands of Rhode Islanders, and other Americans who are struggling to feed their families and keep their businesses afloat. It is critical that every dollar spent goes to those who need it, not to greedy con artists trying to cheat the system,” said Joseph R. Bonavolonta, Special Agent in Charge of the FBI Boston Division. “Those who blatantly steal taxpayer dollars by defrauding government programs during a national emergency will soon find themselves in federal court to answer for their crimes.”

“This federal money was earmarked for both business owners and individuals who were facing serious economic hardship as a result of COVID-19. The State Police, working closely with the FBI, US Attorney and RI Attorney General made it a priority to identify those individuals who felt emboldened to take advantage of a crisis affecting our entire nation,” said Colonel James M. Manni, Superintendent of the Rhode Island State Police.”

In addition to the 15 defendants charged this week, the United States Attorney’s Office in Rhode Island, working closely with its federal and state law enforcement partners, has charged the following cases in U.S. District Court in Providence:

In May 2020, five weeks after the CARES Act was enacted by Congress, this office filed the first federal prosecution in the country alleging CARES Act fraud. In that case, it is alleged that two businessmen sought more than a half-million dollars in forgivable loans in Rhode Island, guaranteed by the Small Business Administration (CARES) Act.

In September 2020, a Middletown businessman was charged with fraudulently seeking $4.7 million dollars in Paycheck Protection Program loans. The businessman, who has pleaded guilty, is awaiting sentencing.

In October 2020, five individuals in Florida were charged in federal court in Rhode Island and arrested for allegedly engaging in identity theft and using stolen identities to open multiple bank accounts and to file a significant number of fraudulent unemployment insurance claims to the Rhode Island Department of Labor and Training, and elsewhere. In that case, more than $1.1 million dollars in cash, several hundred debit cards in the names of individuals whose identities were allegedly stolen, a large collection of high-end jewelry, and eight firearms were seized.

According to court documents, the fraud perpetrated by these defendants is significant. A preliminary review of nationwide unemployment data shows that IP addresses used by one of the defendants was used to file approximately 5,291 claims in 37 states, including Rhode Island, totaling $25 million dollars.