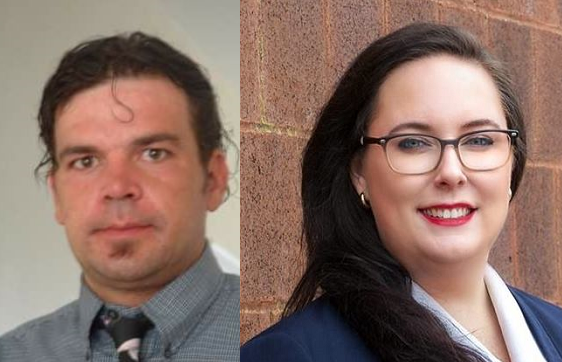 More people have picked up nomination papers, including one who needed a police escort.

Richard Branco, who has a no trespassing order at Government Center, needed to be escorted to pick up his nomination papers today. Branco earlier in the day, however, stated on a video he posted on social media to vote for Kyle Riley for mayor.

Erica Scott-Pacheco picked up nomination papers on Tuesday for mayor and has organized fundraisers and sign holding events.

Kyle Riley has amassed the amount of signatures needed to be a candidate in the recall election and submitted them today.

Paul Coogan signed the certification of his nomination papers today and will officially be on the ballot March 12th.

According to FRC Media News, Daniel Rego has decided against running for mayor due to personal reasons.

Ronald Gagnon has dropped out of the race after discovering that he would have to resign as President of the Fall River Falcons to run.

Today is the deadline to pull nomination papers. Completed papers with the needed 300 certified signatures must be turned in by January 22nd.