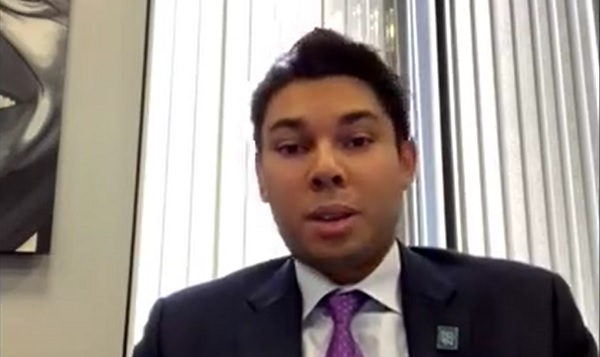 An election date has been set for the recall election concerning Mayor Jasiel Correia II.

March 12th will be the date the recall election takes place unless an objection or ruling takes place to disrupt it. The vote was 8-1 with Steve Camara voting against. All polling places will remain the same as a typical election.

The Board of Elections previously met concerning Mayor Correia’s objection with the chair recusing herself from recall hearings. The Board is going to attempt to resolve several issues, but it is sounding more likely that the matter is headed to court as a proper hearing may not be able to be held and in the proper time frame.

Concerning the Council election, Fall River City Council President will remain Cliff Ponte Jr by an 8-1 initial vote as Steve Camara initially voted for himself, but then wished to have the vote unanimous.

A unanimous vote of 9-0 kept Pam Laliberte-Lebeau as the Council Vice President. 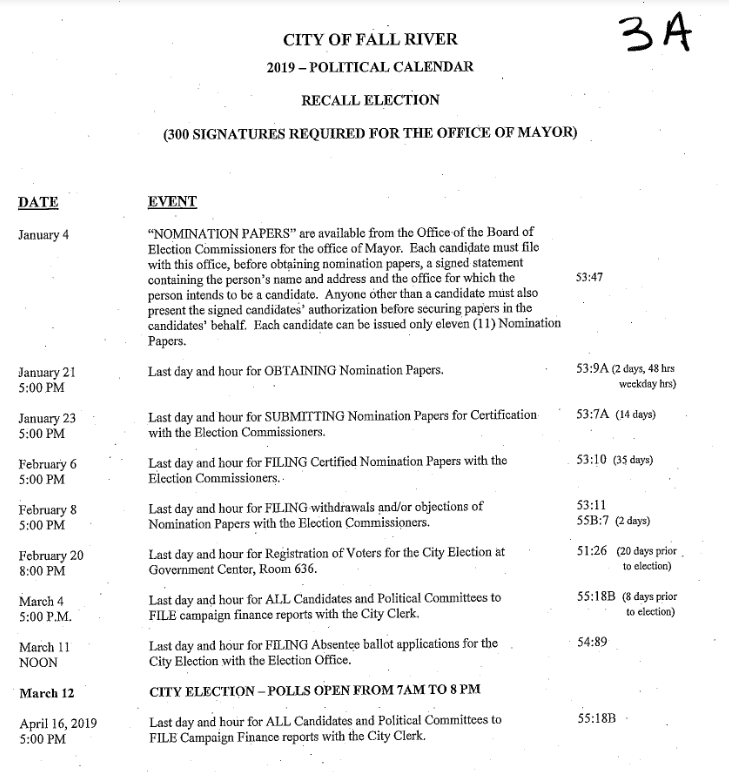