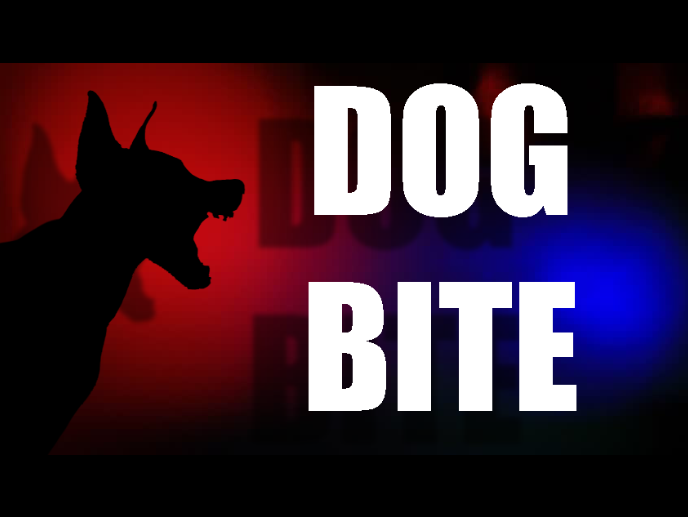 A dangerous dog hearing has been scheduled after several reported incidents concerning a Fall River pet.

The hearing has been scheduled for July 6th concerning Andrew Ferreira on Hutton Street and a Doberman Pincher.

Fall River Reporter contacted Captain Barden Castro of the Fall River Police Department as to why the hearing was being held.

Castro was able to speak with Animal Control Supervisor Cynthia Berard-Cadima who relayed to him that since February 2018 until present, there have been at least 6 documented complaints about this particular Doberman Pincher.

There have been two documented bites involving humans with the most recent occurring on May 29 of this year.

Castro stated that based on the documented complaints and the most recent bite incident, Animal Control determined that there was a need to hold the hearing.