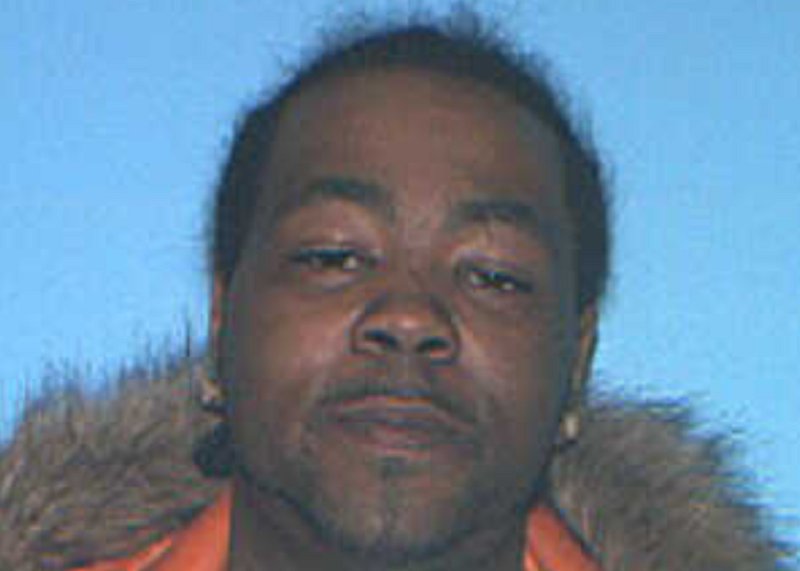 Fall River Police are searching for a city man wanted on drug and gun charges.

May 30th at approximately 2:00 p.m., detectives assigned to the Vice and Intelligence Unit served a search warrant on 370 Third Street, Apartment 3. The target of the search warrant was 36 year old Hassan Hinson.

Detectives attempted to raise any occupants of apartment 3 and after receiving no response, they forced entry into the dwelling. The apartment was unoccupied at the time, but a subsequent search began. During the execution of the search warrant, Detectives located 6.5 grams of suspected crack cocaine, drug packaging paraphernalia, several digital scales, and $896.00 in US Currency. Also found during the search was a Black “Taurus pt92AF” 9mm handgun along with twelve 9mm bullets.

Due to the target of the search warrant not being present during the execution, an arrest warrant has been issued for Hinson or the following charges:

Anyone with information on the whereabouts of Hassan Hinson are asked to contact the Fall River Police. Also anonymous TIPS are accepted by calling the TIP line at 508-672-TIPS.