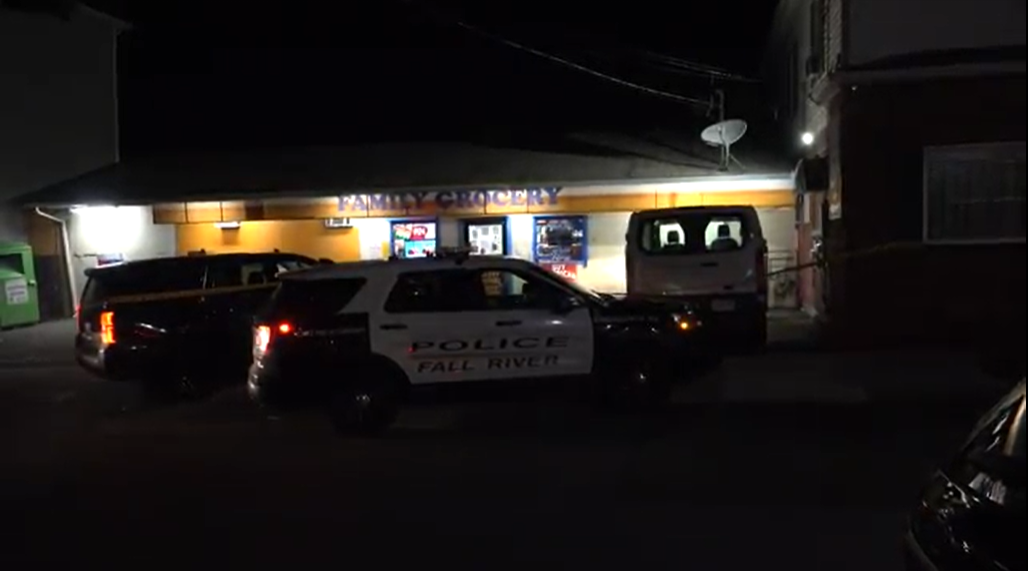 According to Lieutenant Jay D. Huard, On Sunday, at approximately 9:20 p.m., officers responded to the area of 1167 Pleasant Street in regards to a man who had been stabbed in the neck. Ofc Nicholas Hoar learned upon arrival that the victim, who was accompanied by his girlfriend, was accosted by an unknown black male who accused the victim of robbing him.

The victim denied the accusation, according to Huard, and entered a convenience store on County Street. Upon leaving the business, the male suspect assaulted the victim who was stabbed in the altercation.

It was later determined that the black male suspect was accompanied by a dark skinned Hispanic male and that both parties fled the area in a sedan after the incident.

The victim was transported to Rhode Island Hospital to receive medical treatment for non-life threatening injuries.

Huard stated that the Major Crimes Division is continuing with the investigation.