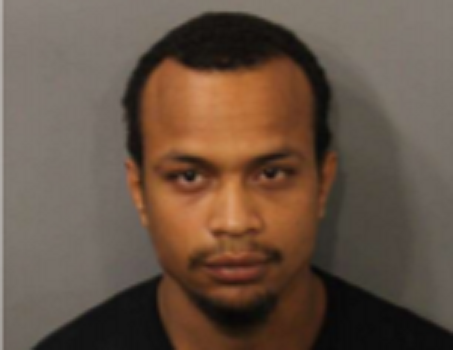 According to Fall River Police, Detective Sergeant Bill Falandys and Detective Paul McGuire were conducting an undercover surveillance mission in the Corky Row Neighborhood of the City when their attention was drawn to a vehicle with North Carolina registration plates. Their investigation and observations led to a search of the vehicle and the seizure of a .22 caliber Rohm Model B Revolver and ammunition. 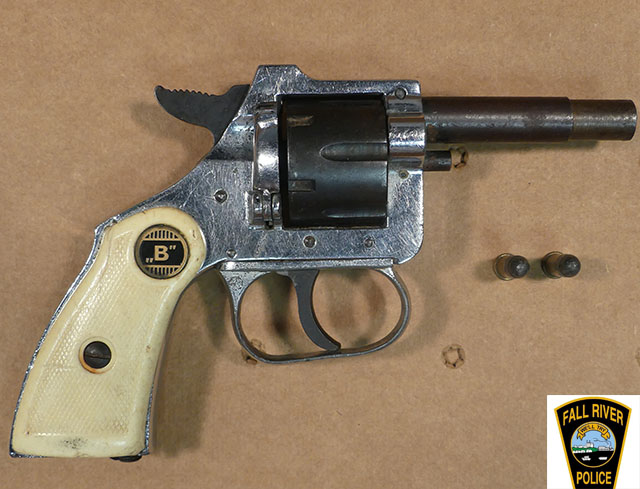 Nazier Torres, 23, of Zebulon, North Carolina, was taken into custody and charged with illegal possession of the firearm.

Although Torres provided an address in North Carolina, he does have previous connections to Fall River, according to police.

Chief Cardoza, “I would like to commend the efforts of our Vice and Intelligence Unit as we continue to make strides toward reducing violent crime and removing illegal firearms from our streets.”