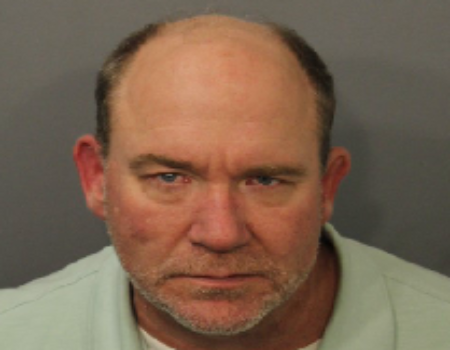 Fall River Police have arrested a man involved in a possible kidnapping Sunday.

According to Detective John Robinson, at 7:30 p.m, a 28-year-old Fall River Woman called from Riggenbach and Airport Roads to say she was held against her will in a car and had just jumped out at this location. She stated she was going to do crack with a male, that she only knew as “John”, in his white Chevy with a Florida registration when they got into an argument over spilled crack. The victim stated that John would not let her out of the car and took her cell phone from her when she tried to call for help. She stated John twisted her arm and bent her fingers backwards almost breaking them. The car slowed down at Riggenbach Road and she jumped out.

A description was broadcast to all patrol cars and shortly thereafter, Officer Anthanasios Parousis spotted the suspect vehicle on Division Street and identified the operator as 55-year-old John J. Welch IV of Warwick. Walsh was taken into custody on charges of Possession of a Class a Substance, Kidnapping, Intimidation, and Assault & Battery.