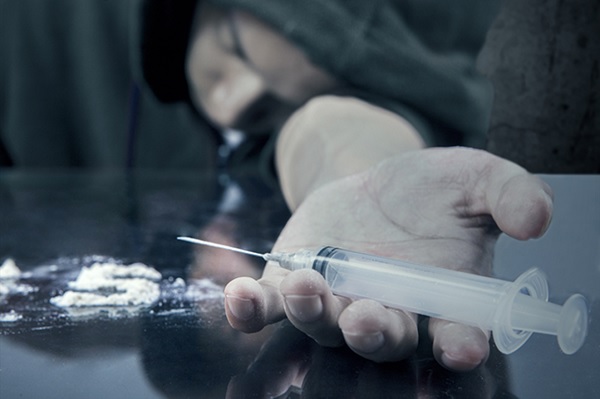 “Today’s report affirms that our multi-pronged approach to the opioid epidemic is making a difference,” said Governor Charlie Baker. “Although we’ve made progress, we must continue to focus our law enforcement efforts on getting fentanyl off of our streets and out of our neighborhoods.”

“Behind these quarterly data are real people and families in communities across the state whose lives are impacted by addiction,” said Lt. Governor Karyn Polito. “We remain invested in proven strategies across the spectrum of prevention, intervention, treatment, and recovery to help individuals struggling with addiction and support local community efforts.”

“By continuing to expand behavioral health access and provide additional resources for high-risk communities and for the highest risk individuals, we will make steady progress,” said Health and Human Services Secretary Marylou Sudders.

The new opioid report is accompanied by two new sections – one on opioid or benzodiazepine use in mothers during pregnancy and substance exposure in newborns, and the other on acute opioid-related hospital Emergency Department (ED) visits by gender and age compared to all ED visits.

Some highlights from these reports include:

Between 2016 and 2019 in Massachusetts overall, 1.85 percent of mothers used opioids or benzodiazepines during pregnancy and 1.72 percent of infants were exposed to one of these substances in the mother’s womb.
Between January and September of 2019, the percentages of acute opioid and heroin-related ED visits among men were more than twice those of women. Individuals between 25 and 44 years old experienced the highest number of opioid-related ED visits.

“The release of this latest data indicates that our public health-centered approach to the opioid epidemic is working,” said Public Health Commissioner Monica Bharel, MD. MPH. “As we move forward, we will build on this success by continuing to focus on the widespread availability of naloxone, behavioral and medication treatments, and sustained recovery services.”

Other findings of the new opioid report include:

The Baker-Polito Administration, in collaboration with the Legislature, has doubled spending to address the opioid crisis and increased capacity by more than 1,200 treatment beds, including more than 800 adult substance use treatment beds at different treatment levels. In addition, the Administration is investing nearly $220 million over five years from the federally approved 1115 Medicaid waiver, which began in fiscal year 2018, to meet the needs of individuals with addictions and/or co-occurring disorders. The FY20 budget signed by Governor Baker builds on the progress to date by investing $246 million across several state agencies to address substance misuse prevention and treatment.

To get help for a substance use disorder, visit www.helplinema.org or call the Massachusetts Substance Use Helpline at (800) 327-5050.