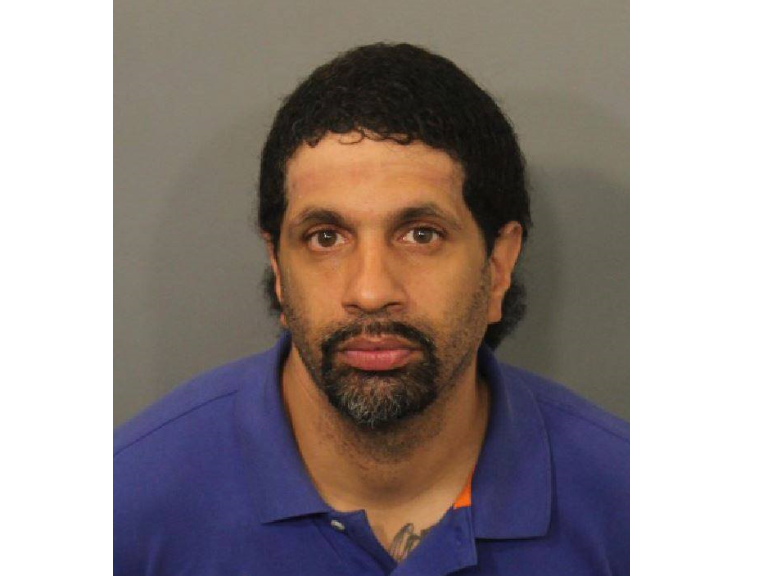 A 47-year-old Fall River man who broke into and stole items from inside a rectory and then stole a priest’s vehicle was sentenced to serve three years in state prison this week, Bristol County District Attorney Thomas M. Quinn III announced.

According to Gregg Miliote of the Bristol County District Attorney’s Office, Anthony Lopes pleaded guilty on Wednesday in Fall River Superior Court to indictments charging him with breaking and entering during the nighttime for a felony, larceny from a building, larceny of a motor vehicle and receiving stolen property worth more than $250.

Overnight on July 10, 2017, the Espirito Santo Rectory in Fall River was broken into. On the next morning, the priest at the rectory noticed a television missing and found the rectory in disarray. When police arrived and took photos, it was determined that several electronic items had been stolen from the rectory. At that time, the priest also realized his car keys and his car were missing. The car was equipped with OnStar. The OnStar GPS service placed the car in a Dollar Tree store parking lot in Fall River. Police found the car in that location, and after a review of video surveillance, police were able to put together a wanted poster for this defendant. On July 12, 2017, at 1:00am, a Fall River Police officer observed an individual matching the suspect in the wanted poster outside of Tedeschi’s Market on Pleasant Street.

The defendant was taken into custody at that time and a search warrant was later executed for his apartment at 1185 Pleasant St., where police found the stolen items from the rectory.

The case was prosecuted by Assistant District Attorney Daniel Walsh and the state prison sentence was imposed by Judge Raffi Yessayan. In addition to the three year prison term, the defendant will also be placed on supervised probation for one year after his release from prison.

“The defendant is a career criminal who was no respect for other people’s property or the law,” District Attorney Quinn said. “He is still committing crimes in his mid-40s and needs to be kept off the streets to protect the public.”