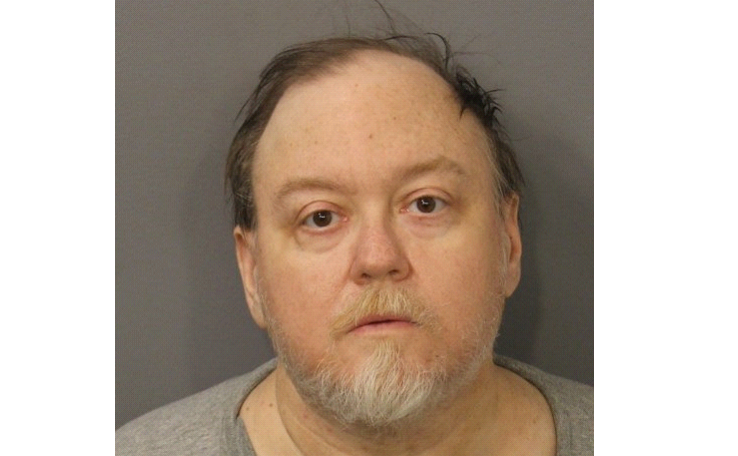 A Fall River man threatened to shoot his neighbor’s father over a parking dispute.

According to Detective John Robinson, Officers of Fall River Police Department’s Uniform Division responded to the area of Fulton Street in regards to a male threatening to shoot someone. On arrival, Officers Ross Aubin and Tyler Andrade spoke to a 47-year-old female who stated that earlier she had just sat down in her car and was adjusting her seat when her neighbor, 52 year old Francis Dowling, approached and demanded she remove her car from the area. The victim stated that she told Dowling that she was adjusting the driver seat and would be moving. Dowling became louder as he repeated his demands. The victim stated she told Dowling that if her father were here he would not be speaking to her like that. Dowling replied that if her father were here, he would put a 38 bullet in his head. The victim left her car and retreated home to report the incident. When she returned to her car she found the windshield cracked.

When Officers Aubin and Andrade responded to speak to Dowling, he became belligerent and refused to allow officers to check his person for weapons. Dowling was then detained. During the course of the investigation, it was determined that Dowling’s’ License to Carry was expired. As a result, all of Dowling’s weapons were seized including a 38 caliber revolver that was under his pillow.