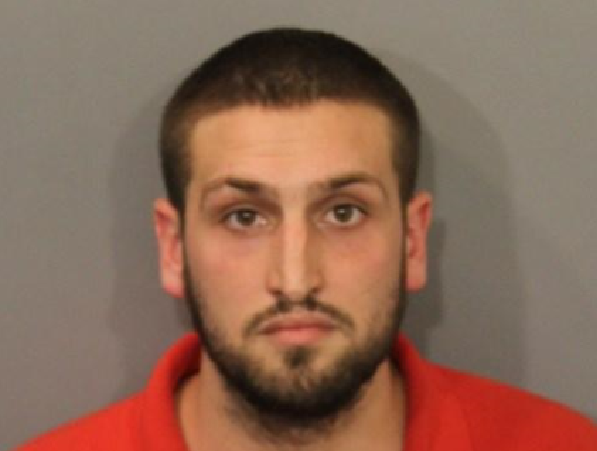 A convicted Fall River drug dealer has been sentenced.

On June 6, 2017, the defendant was the target of a search warrant executed by Fall River Police at his Aberdeen Street home. Once inside the home, police found 11 bags of heroin packaged for street sale, weighing more than 100 grams. Also located inside the defendant’s bedroom were scales, letters of standing, plastic sandwich bags, bag of rice, and $306 in cash.

The case was prosecuted by Assistant District Attorney Daniel Walsh and the three to three-and-a-half years state prison sentence was handed down by Judge Thomas McGuire.