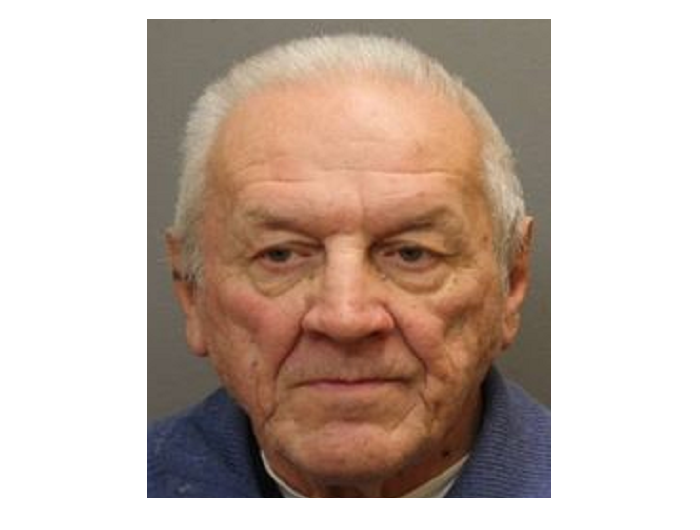 Another of the Massachusetts State Police Most Wanted Sex Offenders was captured Wednesday morning after MSP Troopers from the Department’s Violent Fugitive Apprehension Section (MSP VFAS) tracked him to a trailer park in New Hampshire.

RICHARD F. FLEURANT, 79, was added to the list of Most Wanted Sex Offenders earlier this month. A Level 3 Sex Offender, FLEURANT in violation of state registration requirements. He was the subject of warrants from Boston and Gardner charging him with failure to register.

MSP VFAS Trooper Thiago Miranda conducted the investigation into FLEURANT’s whereabouts, determining his last known address was in Gardner, where he was apparently living this past spring. As Trooper Miranda continued the investigation, he developed information that FLEURANT was now living at a trailer park located by a river in New Hampshire. MSP VFAS contacted a US Marshal’s Task Force in New Hampshire for assistance in locating the suspect.

At approximately 10 a.m today, following further investigation, members of the Task Force located FLEURANT inside his trailer at the Maple Grove Campground in Pembroke, NH. The campground lies along the Suncook River.

FLEURANT was arrested without incident and transported to Merrimack County Jail in Boscawen, N.H., where he is being held pending rendition to Massachusetts.

FLEURANT is required to register as a sex offender because of his 1977 conviction on four counts of committing unnatural acts with a child under 16 in connection with multiple incidents that occurred in Weymouth the previous year. FLEURANT worked as building superintendent of an apartment complex and victimized teenage boys who frequented the premises. He received a lengthy state prison sentence was ordered to abide by Lifetime Sex Offender Registration requirements.

FLEURANT is the third to be found and arrested of six additions by MSP VFAS to the Most Wanted Sex Offenders list. Two others added to the list two weeks ago, ROBERTO JIMENEZ and MICHAEL JOSLIN, were previously captured.