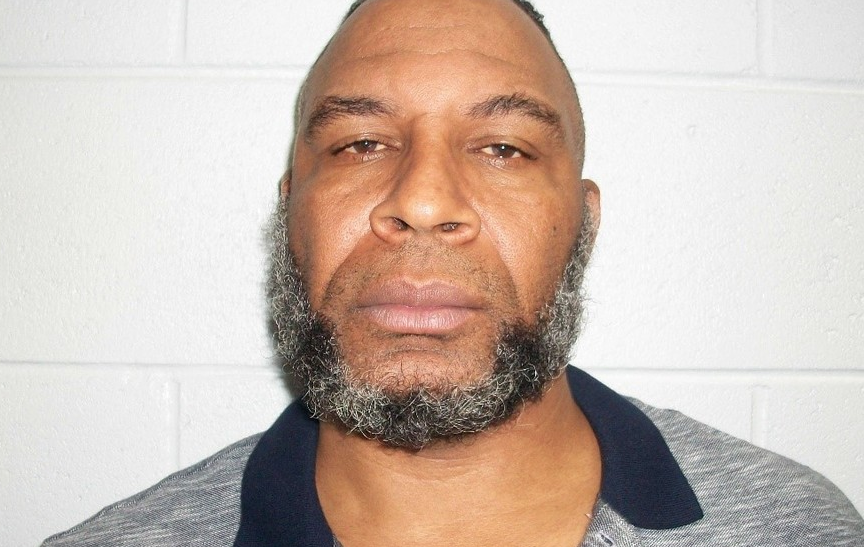 Colonel Ann C. Assumpico, Superintendent, of the Rhode Island State Police and Commissioner of the Department of Public Safety, announces the arrest of a Providence resident on drug trafficking and fugitive charges and the seizure of nearly two pounds of pure fentanyl, with a street value of $30,000 to $35,000, as well as 10 grams of heroin, drug presses and other drug paraphernalia during a search of his apartment.

Ramos was charged with:

The arrest stemmed from an investigation into reports that Ramos allegedly fled from Massachusetts in violation of the terms of his release on bail while awaiting trial on numerous felony drug and weapons charges in that state. The investigation revealed that Ramos was allegedly staying in a basement apartment at 102 Ford St. in Providence.

Ramos was processed at State Police Lincoln Woods Barracks and held overnight pending arraignment Thursday morning in Sixth Division District Court in Providence. Ramos also will be presented as a Fugitive from Justice out of Massachusetts, where he faces numerous other felony drug and weapons charges.

Every person convicted of violating the provisions of Possession with Intent to Deliver, schedule I or II Controlled Substance, upon conviction may be imprisoned to a term up to life or fined not more than five hundred thousand dollars ($500,000) nor less than ten thousand dollars ($10,000), or both.