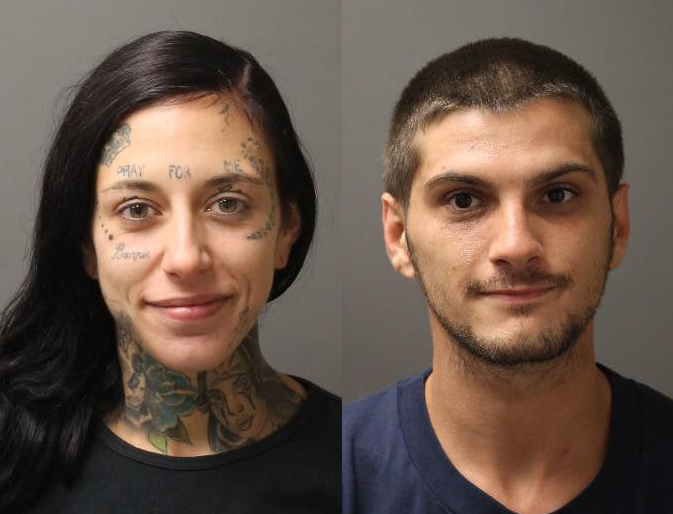 According to Portsmouth Police, two have been arrested on multiple drug charges.

The Portsmouth Police Detective Division initiated an investigation into individuals who were distributing heroin, and introducing the drugs into the Portsmouth area.

The investigation led to Matthews’ residence of 79 Roger Williams Court. On August 10th, the Portsmouth Police Detective Division along with Middletown Police K-9 unit and members of the U.S. Marshals Fugitive Taskforce executed a search warrant at the address and the search revealed a significant amount of heroin, oxycodone pills and packaging materials. Matthews and Langlais face multiple counts of manufacturing/possession and delivery of scheduled drugs.

The two were held without bail by a Justice of the Peace and transported to the ACI in Cranston. 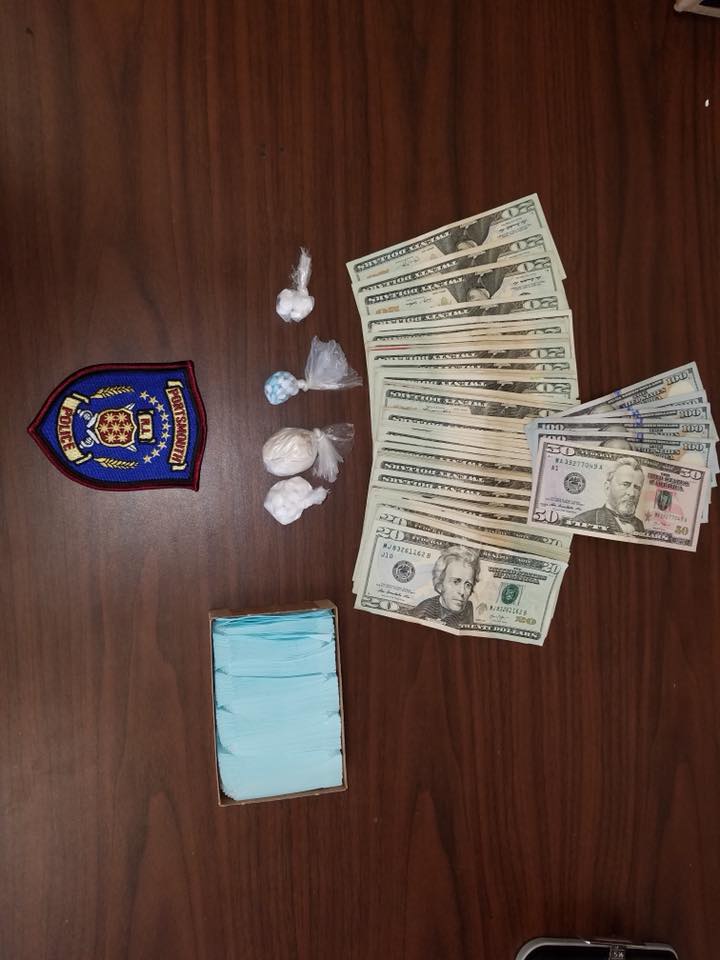