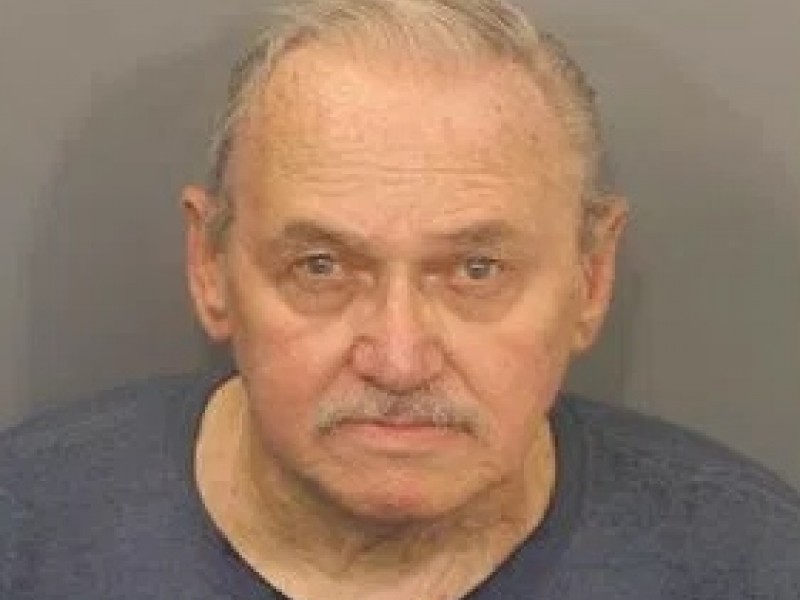 A Fall River man was sentenced after pleading guilty to raping a child and possession of child pornography.

The office confirmed that Munroe was sentenced to 7-10 years in state prison, to be followed by 10 years of supervised probation.

Munroe, who was placed on the Massachusetts Most Wanted List in December of 2015 for fleeing on several child rape and pornography charges in October of the same year, was found hiding in a home in Deland, Florida in March of 2016.