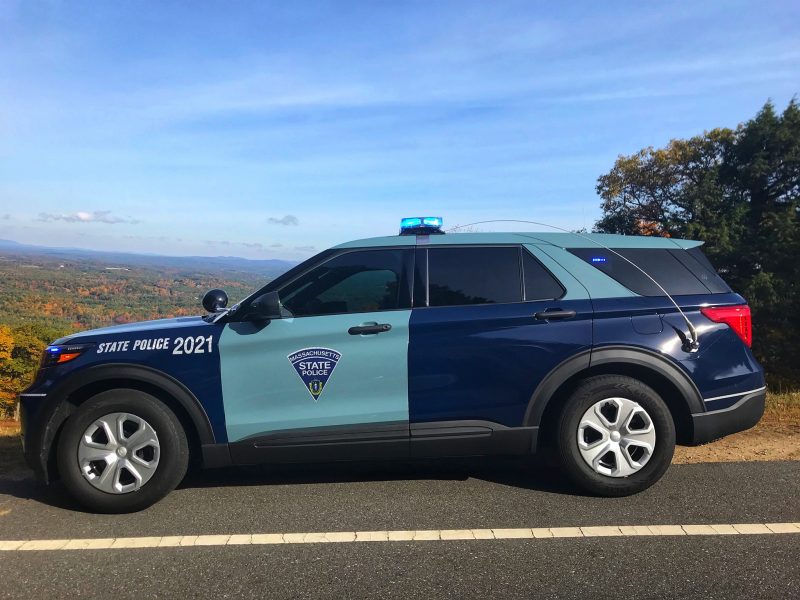 A Fall River man was arrested after a pursuit and crash this afternoon.

According to Dave Procopio of Massachusetts State Police, at approximately 3:45 p.m., a State Police Trooper pursued a vehicle on Route 24 southbound. The suspect vehicle crashed into another vehicle and the male operator was taken into custody.

No occupants of the other vehicles were injured.

The suspect who fled from the Trooper resisted arrest following the crash, but was taken into custody. He was transported to Good Samaritan Hospital for evaluation of potential injuries, where he remains at this time.

The suspect is identified as Michael Garcia-Robles, 30, of Fall River, according to police.

The pursuit began on Route 24 southbound in Randolph when the Trooper tried to stop a red Toyota Corolla for equipment violations and excessive window tint. The driver of the Corolla refused to stop and fled at a high rate of speed. The Trooper pursued and Troop H Headquarters assumed command and control.

According to Procopio, Garcia-Robles will be charged once he is released from the hospital; exact charges are to be determined. 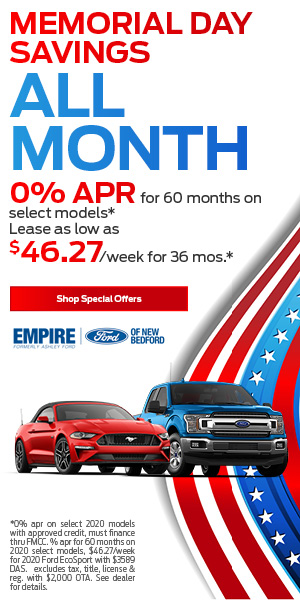